Zulum swears in 3 commissioners, charges them on development - Borno 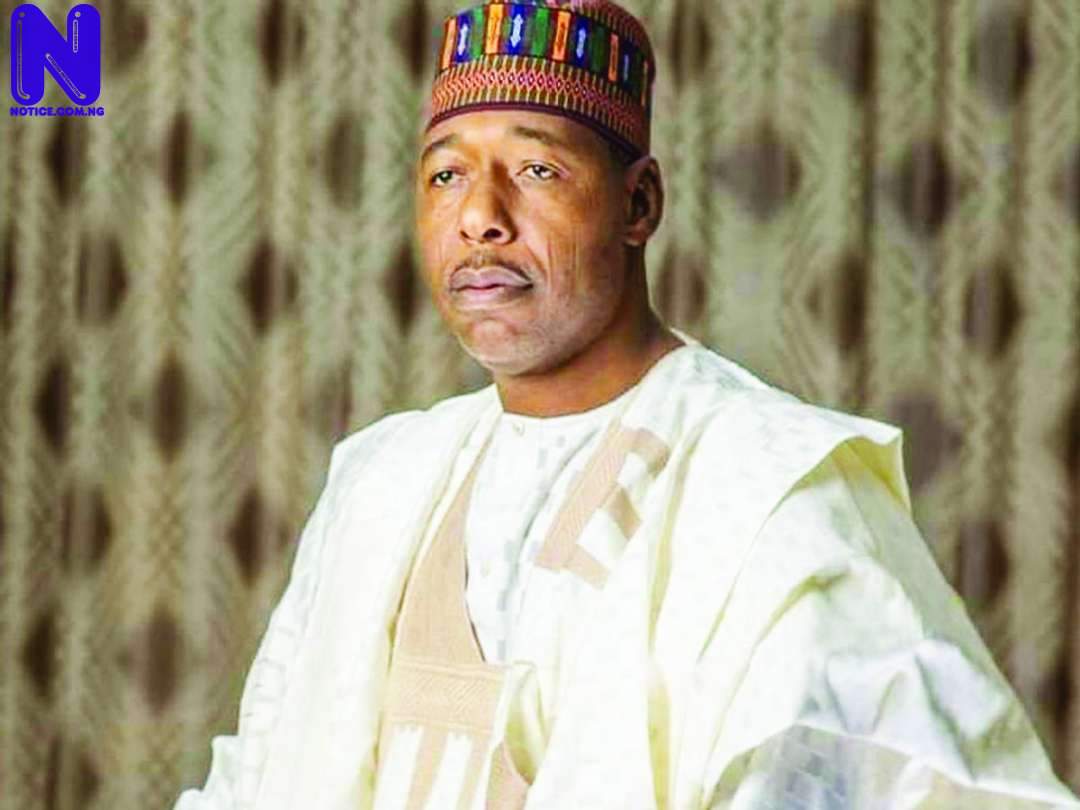 The Borno Governor, Professor Umara Zulum, on Thursday swore in three newly appointed Commissioners and charged them to do their best in discharging their responsibilities, especially in the Reconstruct, Rehabilitation and Resettlement drives, which is one of the 10-point agenda of the present administration.

He said the government’s objective is, ‘service to the people’, and that is why the choice of members of the new cabinet was done based on integrity and merit.

Initially, Zulum said, the three commissioners designate were supposed to participate in the first segment of their swearing-in which took place last month, but due to their undaunting absence while in the Holy Land (Saudi Arabia) for the 2019 Hajj exercise, could not be part of that ceremony until today (Thursday).

He noted that Borno which is the most affected in the activities of insurgents with minimal resources at its disposal, need collective efforts in developmental strides, adding that, the Commissioners would inject their wealth of experience in moving the state forward.

The governor said to ensure open-door policy of his government, he has directed for immediate renovation of his second office at the Musa Usman Secretariat which was neglected for decades, to enable him attend to some official issues aimed at moving the civil service in a better performance and development.

Responding on behalf of the newly sworn-in Commissioners, Barrister Kaka Shehu Lawan who is billed to spearhead the Ministry of Justice, thanked the Governor for finding them worthy of the appointment and promised to contribute and discharge their duties without fear or favour.

Others who were sworn in include the Ex-State Secretary of the ruling All Progressives Congress (APC), Alhaji Bello Ayuba and Hajiya Zuwaira Gambo.