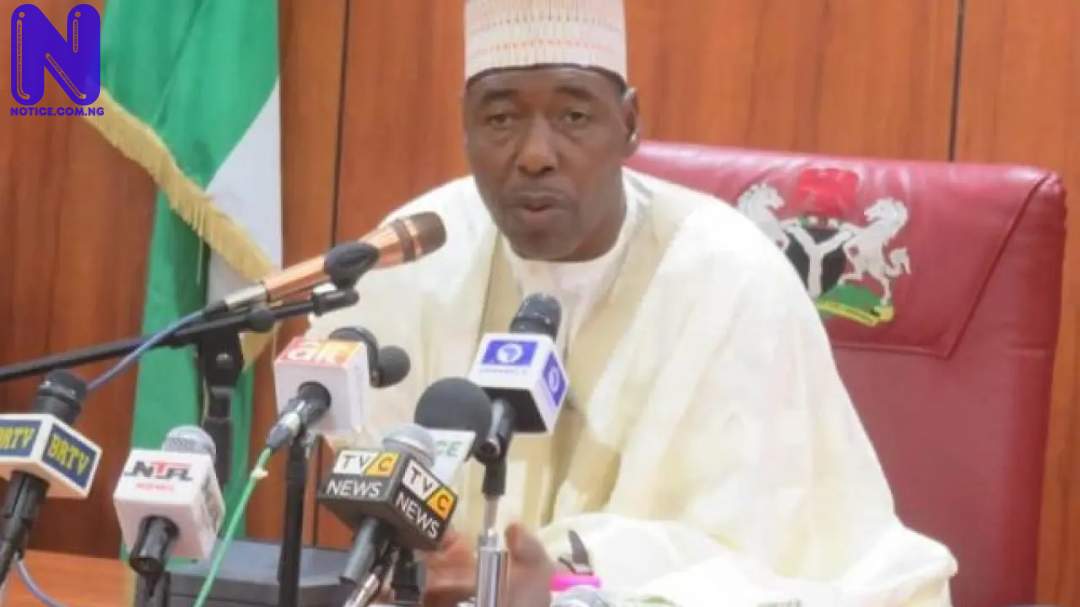 The Borno State Governor, Babagana Zulum, has approved land to be used for Ruga project in the state.

Zulum approved the land under the National Livestock Development Plan, NLDP, in the state.

He disclosed that land approved for Ruga was located at the Central part of Borno State.

The governor made the announcement in Abuja when he visited the Minister of Agriculture and Natural Resources, Sabo Nanono and was contained in a statement by his Special Adviser on Communications and Strategy, Isa Gusau, on Monday, NAN reports.

"Governor Zulum informed the Minister that he had already approved the land for the Ruga project.

"Zulum explained that, in addition to the ongoing ranching project sited in the central part of Borno, the State was in another collaborative project that will be extended to southern and northern parts of the State", Gusau quoted Zulum as saying.

Meanwhile, states in the Southern part of Nigeria are not in support of establishing the Ruga or other programmes aimed at settling herdsmen in their region.