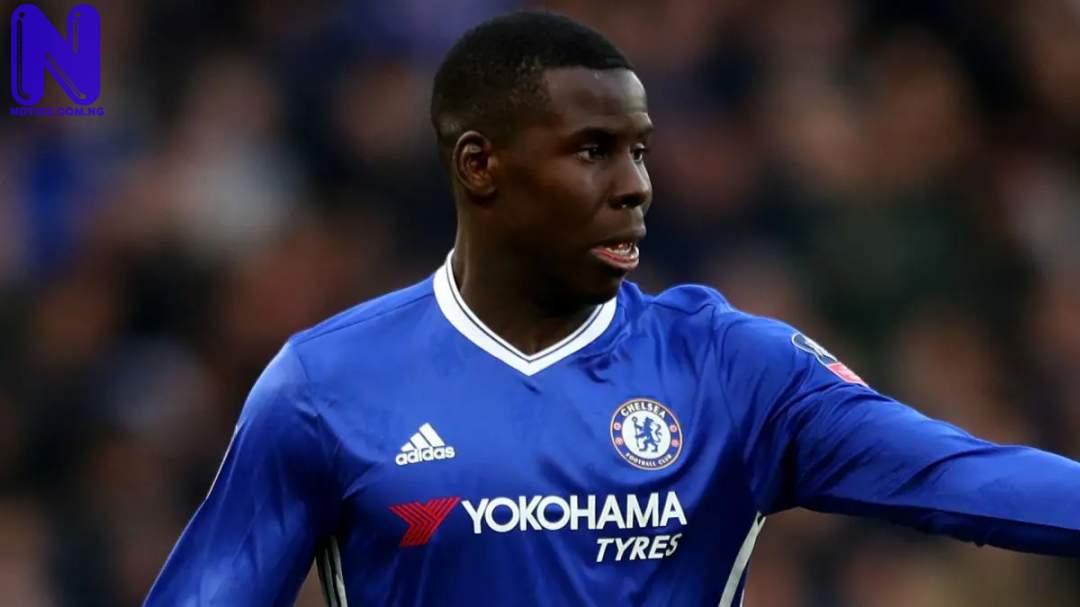 Ex-England midfielder, Joe Cole, has accused Kurt Zouma of “switching off” following Chelsea’s 1-1 draw at Southampton on Saturday.
Thomas Tuchel’s unbeaten start in charge of the Blues remains intact, but the German looked frustrated on the touchline for most of the game.
The Saints opened scoring in the 33rd minute after Nathan Redmond split Chelsea’s defence with an incisive throw ball and Liverpool loanee Takumi Minamino kept his cool with a sublime finish to break the deadlock.
Mason Mount equalised from the penalty spot and the points were shared as the match finished all square.
Reflecting on Minamino’s goal, Cole told BT Sport: “It was a lovely one-two from Redmond and as the ball gets played in, now you’re talking about margins in football.
“Azpilicueta has a look to see where Danny Ings is so it’s a good play. He’s trying to switch on, he’s trying to marshal his defence.
“I feel for Kurt, when you’re in the middle of a back-three you can sometimes switch off because there’s nobody to mark but switching off is exactly what he does.
“Minamino recognises there’s just an inch of space and he runs into it and then it’s all about the quality of pass.”