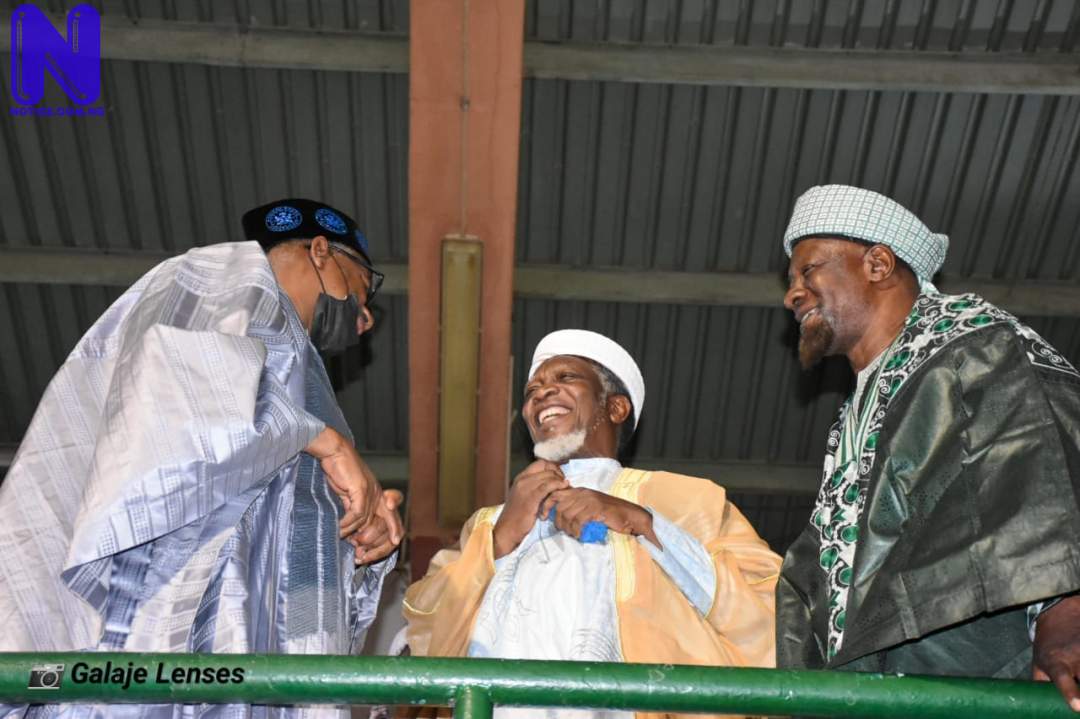 As activities towards the 2023 general election gear up with political gladiators calling for zoning of the presidency to certain parts of the country, the National Chairman, Council of Ulama of Jama’atu Izalatul Bidia wa Iqamatus Sunnah (JIBWIS), Sheikh Muhammadu Sani Yahaya Jingir, has declared zoning as undemocratic.

Sheikh Jingir made the declaration on Sunday in his message at the end of the international preaching session of JIBWIS in Bauchi, adding that zoning violates democratic tenets.

According to the JIBWIS’ Ulama chairman, instead of zoning the presidency to any part of the country in 2023, the presidential contest should be left open to every region of the country with a view to allowing the best candidate to emerge.

He submitted that as much as political parties had the choice to field candidates of their choices, the electorates also had the right to decide who to lead them.

"The fundamental rights of all political parties to field candidates of their choices and the right of voters to freely exercise choices over who leads them cannot be compromised.

“Our people should be allowed to exercise their rights As stated by the laws of the country and the electoral laws, anything otherwise is undemocratic,” the scholar said.

He, in spite of that, called on Muslims of voting age to not only register but also ensure that get their voter’s cards to enable them to exercise their franchise of voting in the 2023 general election to elect the best leaders at all levels.

Speaking on the current security challenges the country is battling with currently, Jingir said some enemies of Nigeria who had planned to destabilise the country were behind these.

According to him, “that is the reason why they created banditry and introduced drug abuse to encourage moral decadence among our youths which is a threat to peace and stability of a nation.”

Sheikh Jingir admonished leaders at all levels to avoid policies capable of pushing Nigerian People into deeper poverty and desperation.

He further advised the government at all levels to consider a form of the structured welfare system to alleviate poverty among the people as things are difficult for Nigerian People now.

The JIBWIS boss stressed the need for the Muslim ummah in the country to unite and consistently worship Allah as enshrined in the Qur’an and the tradition of Prophet Mohammed.

He then commended the Bauchi State governor, Senator Bala Abdulkadir Mohammed, for his efforts in building mosques and other places of worship, urging him to continue to be fair to all citizens.

Speaking at the event, Governor Mohammed urged religious leaders to always preach peace and peaceful coexistence among the people, irrespective of their religious and ethnic affiliations.

He added that clerics should always emphasise the moral upbringing of the youth in society.

Press reports that the JIBWIS’s international preaching session had in attendance Islamic scholars from within and outside the country, particularly from Niger, Cameroon, Ghana, among others.