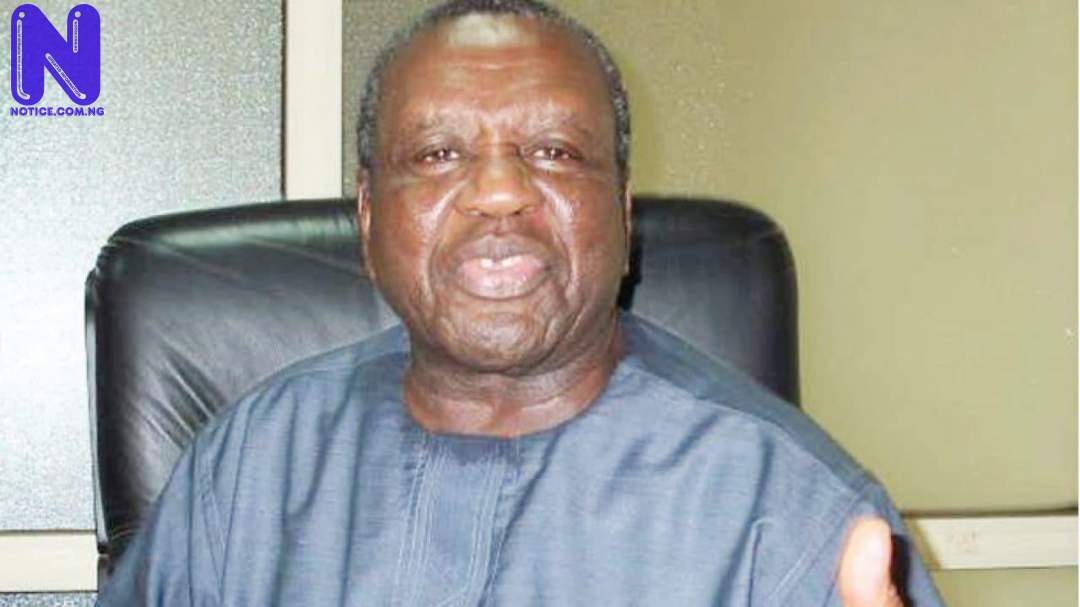 Ex-Governor of Akwa Ibom State and a chieftain of the Peoples Democratic Party (PDP), Victor Attah, has said that the zoning principle reflects a governance system that is dysfunctional.

The Ex-governor bared his mind on the position of his party in throwing the presidential ticket open, stressing that the southern leaders agreed that the ticket should be zoned to the south and that position has not changed.

Attah, while speaking on a national television programme on Friday, said to tackle the issue of zoning there must be a complete system change.

"Zoning is a product of an unfortunate system that we run. There wasn't any zoning when Tafawa Balewa became the Prime Minister of Nigeria. It was a product of an arrangement and he emerged. He didn't have anything close to the majority of seats in the Assembly at that time. It was NCNC that was leading, followed by the Action Group led by Chief Obafemi Awolowo.

"His party came a distant third but he became the Prime Minister. Zoning is a controversy that came up because of a dysfunctional system that we adopted. What we need is a complete system change and if we have that all these controversies will fizzle out,” Attah said.

According to him, zoning is necessary now for equity and justice, stressing that the next Assembly must know that Nigeria cannot continue as it is now.

He added, "The South has agreed it won't support any party that doesn't zone its presidency to the south and we stand by that and now that the PDP has thrown the ticket open, let us see how it goes.

"If a Southern candidate emerges we will be quite happy to support one of those that can lead this country properly.”

When asked if anything could be done before the general elections, Attah said, "There is nothing anybody can do before the election. We want to advise and perhaps warn the next Assembly that everybody has agreed that Nigeria cannot continue as it is now.

"When they come in they should come with a completely different mindset. They are going to change the circumstances of Nigeria and the change must be a complete and total change of the system. If we don't have a complete system change, the system could break down.”