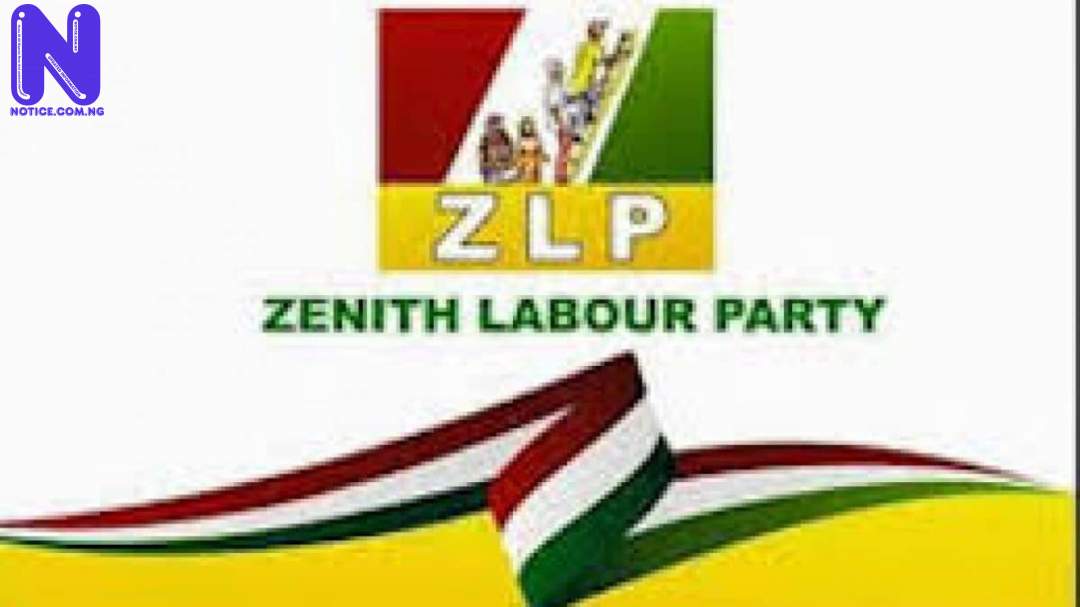 The party will also unveil Okonkwo and his running mate, Jessie Balonwu, a Ex-lawmaker and Commissioner in Anambra State to the people on a soon to be announced date.

Okonkwo, a Ex-member of the Peoples Democratic Party, PDP had resigned from the party at the weekend after contesting to fly the flag of the party in the November 6 governorship election in the state.

Media adviser to Okonkwo, Mr Achilleus-Chud Uchegbu who disclosed the substitution of the party’s candidate to Okonkwo said the process was completed on Friday, July 30, 2021, at the headquarters of the Independent National Electoral Commission (INEC).

Uchegbu in a press release made available to Press in Awka said: “With the development, Dr. Okonkwo will now be on the ballot as the candidate of Zenith Labour Party (ZLP) for the November 6 election in Anambra State.

“The submission followed Dr. Okonkwo's resignation from the Peoples Democratic Party (PDP). Okonkwo resigned from the PDP in protest following the outcome of an illegitimate primary election where the Party abandoned its constitution and foisted on the members a process that cannot stand the test of the law thereby leaving the party with a barrage of litigations that do not point a clear direction as the November 6 election approaches.

“Also submitted to INEC was the name of Dame (Barr.) Jessie Balonwu, a Ex-member of the House of Representatives and also a Ex-State Women Leader of the PDP, a running-mate to Dr. Okonkwo.

“Dame Balonwu, who is from Onitsha North and South Federal Constituency of Anambra North Senatorial District, was also the first Igbo female senator-elect and Commissioner for Education in Anambra state. She also served the state meritoriously as Chairman, Anambra State Universal Basic Education Board (ASUBEB between 2005 and 2007.

“The leadership of ZLP will formally unveil Dr. Okonkwo and Dame Balonwu to the good people of Anambra State in the next few days,” Uchegbu said.