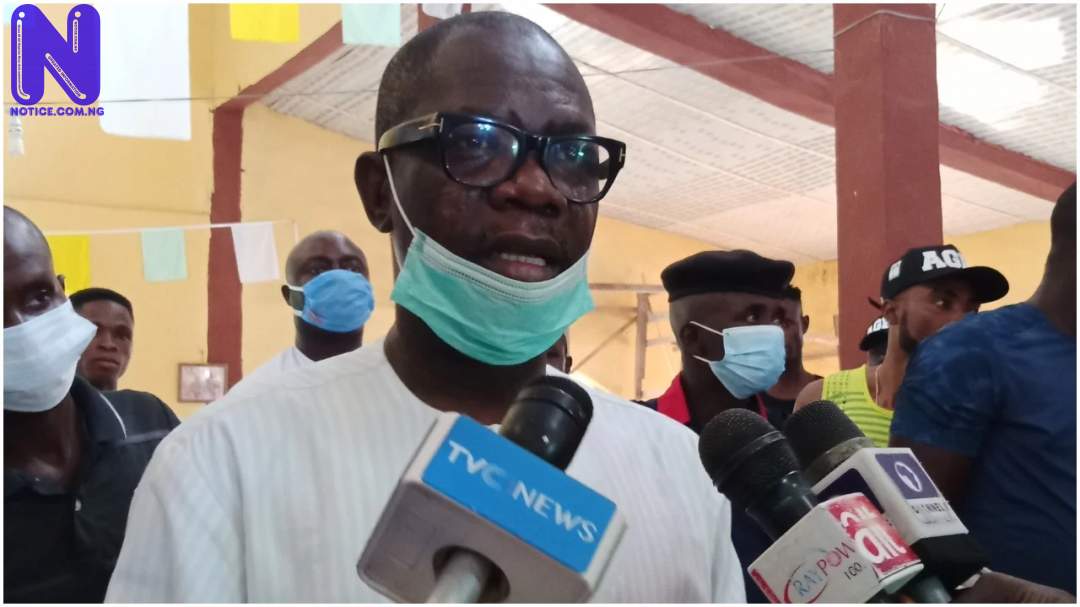 The Deputy Governor of Ondo State and the candidate of the Zenith Labour Party, ZLP, Agboola Ajayi has denied the rumour making the rounds on social media that he withdrew from the governorship race in the early hours of today.
Ajayi disclosed that the letter, which started spreading like wildfire before the commencement of the polls this morning, emanated from the ruling camp of the All Progressives Congress, APC.
According to the ZLP candidate, the APC candidate and incumbent governor, Oluwarotimi Akeredolu, was sponsoring such fake news to distract his teeming supporters.
The said letter had declared that the ZLP candidate’s withdrawal was due to financial constraints, mass defection of his supporters to the Peoples Democratic Party (PDP) and betrayal by one of his trusted leaders.