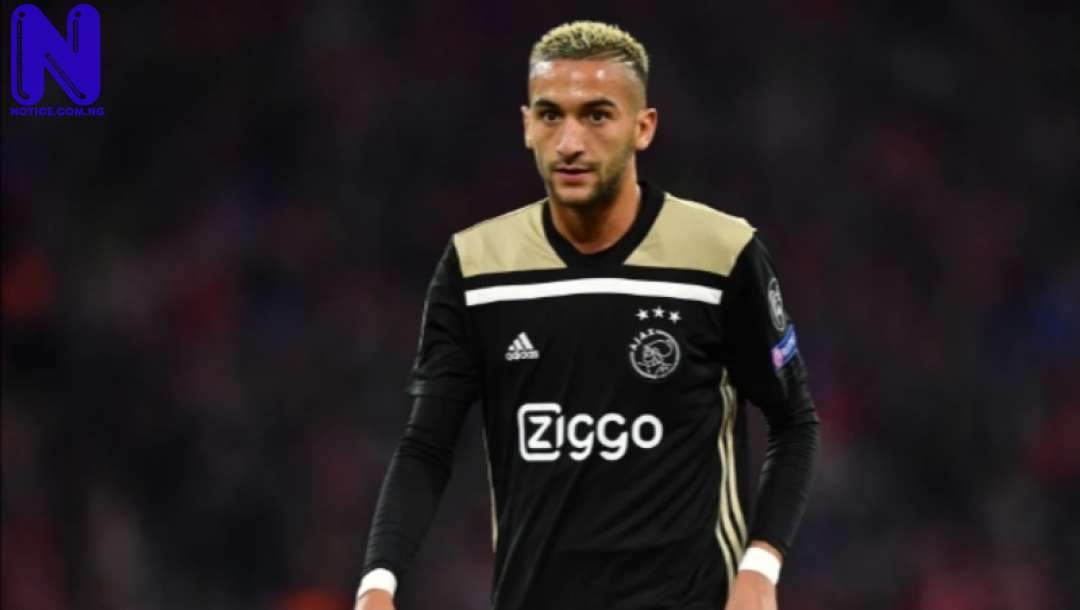 Chelsea thrashed Peterborough at the club’s training base in Cobham despite missing a number of their star players.

Ross Barkley was among those who made a surprise appearance for Chelsea against Peterborough, having spent last season on loan at Aston Villa.

Danny Drinkwater was another player who was given a chance to impress Chelsea manager, Thomas Tuchel, after returning from a loan spell in Turkey with Kasimpasa.

The midfielder started in Tuchel’s 3-4-3 formation against Peterborough despite his last competitive game for the Blues being 1,077 days ago.

Chelsea will now tackle Bournemouth, Arsenal and Tottenham Hotspur in their next pre-season campaign before rounding things up against Villarreal in the UEFA Super Cup.