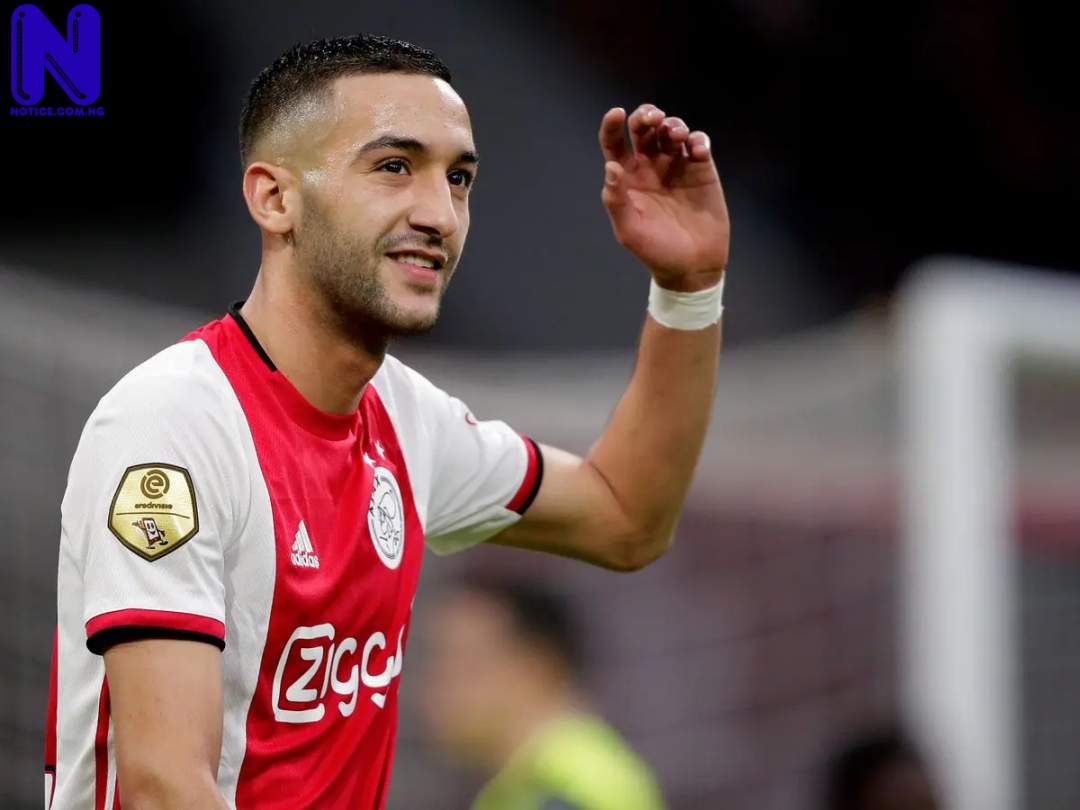 Ziyech suggested the goalkeeper had enjoyed himself a little too much over the summer.

Some players in Thomas Tuchel’s squad have already returned to their Cobham training complex this week, as preparations begin ahead of the new Premier League season.

Mendy last played on June 8 for Senegal in a friendly against Cape Verde, while Ziyech also had a month off since playing for Morocco against Burkina Faso on June 12.

However, Mendy may have a few gruelling sessions ahead of him, with Ziyech suggesting he wasn't exactly in tip-top shape after a month off.

The Ex-Ajax midfielder playfully poked Mendy in the stomach as they were warming up, making a funny noise as he did so, and then remarking “Too much kebab” to another player.

Mendy took the banter in good spirits and laughed it off.