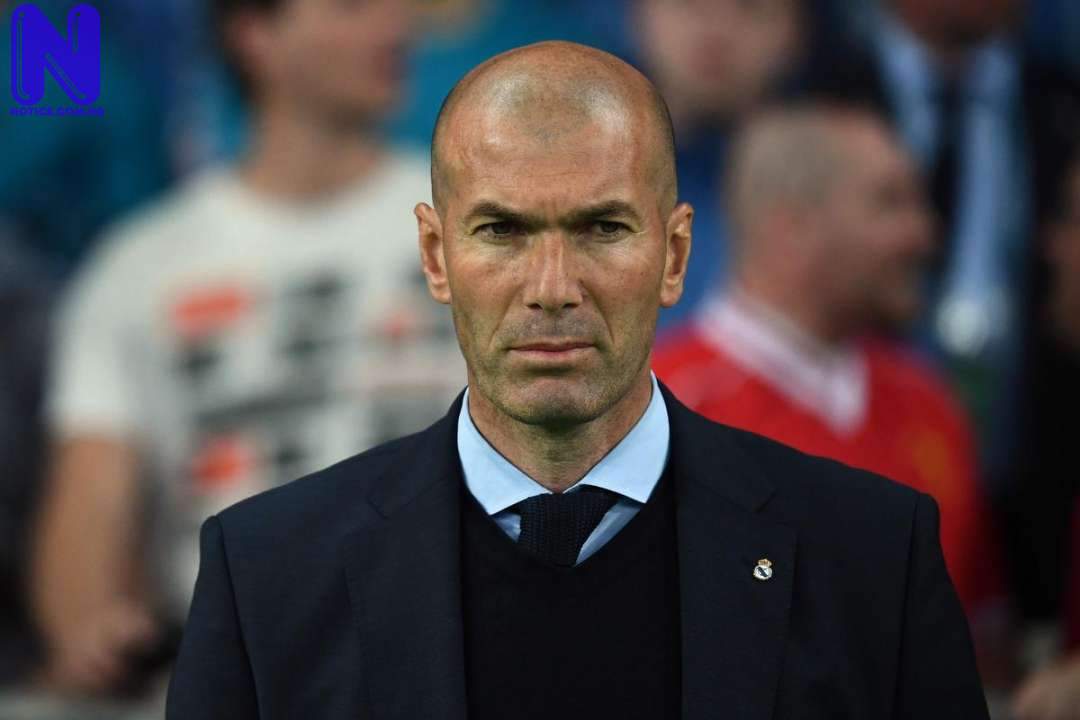 Real Madrid manager, Zinedine Zidane has responded to the speculations linking him to a return to Juventus as manager.
The Frenchman refused to rule himself out of a return to the Italian champions.
There have been speculations that the Ex-Juventus midfielder could return to the club as replacement for Andrea Pirlo.
Zidane played for five seasons for Juve before moving to Real Madrid to become the most expensive player in the world with a £47.5million move to the Bernabeu in 2001.
Zidane’s position as Real Madrid manager is already under scrutiny heading into the summer with constant pressure at the Bernabeu – particularly as rivals Atletico Madrid are currently top of La Liga.
This has led to rumours that the World Cup winner could return to Turin in a bid to revive the Old Lady.
“Italy is always in my heart and Juventus has always been important to me,” Zidane told reporters.
“Coming back? I don’t know (laughs). I’m here at Real Madrid now. Let’s see.”
Zidane will lead Real Madrid to England next Wednesday where they will be expected to meet Liverpool at Anfield looking to confirm their place in the semi-finals of the Champions League.
Goals from Vinicius Junior(2) and Marco Asensio (1) helped the Spanish giants to a 3-1 win over the Premier League champions on Tuesday.