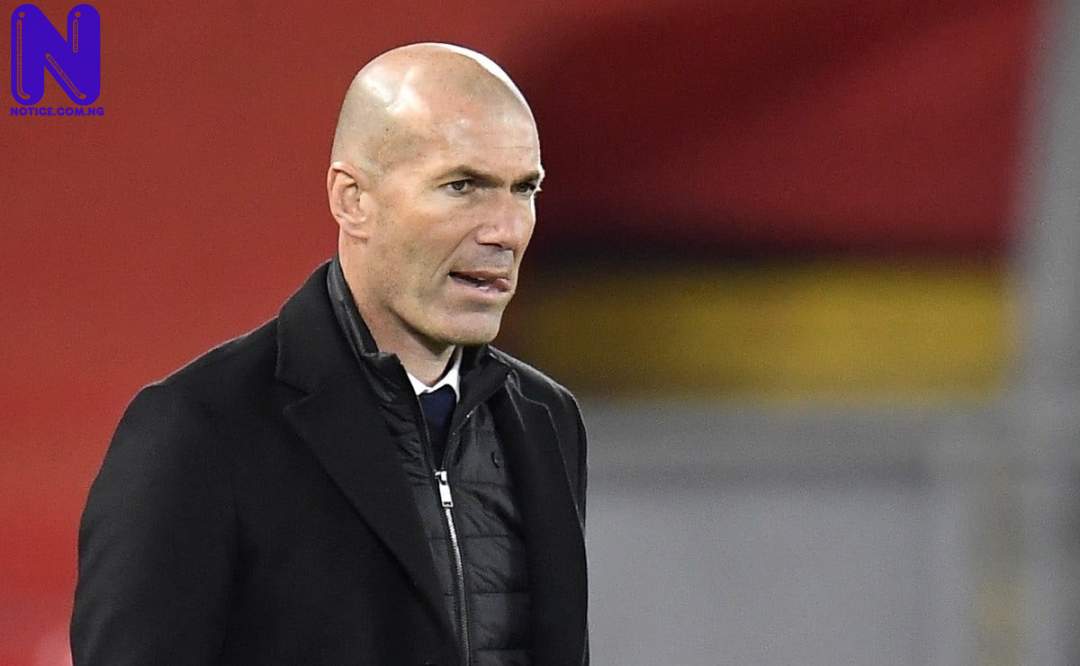 Zinedine Zidane has decided to take the Paris Saint-Germain, if Manchester United are able to land Mauricio Pochettino, As stated by the UK Telegraph.

United are searching for their next permanent manager after Ole Gunnar Solskjaer was dismissed on Sunday.

Michael Carrick has been installed on an interim basis and took charge of a 2-0 win at Villarreal in the Champions League on Tuesday night.

United are still contemplating the prospect of attempting to lure Pochettino away from PSG before the end of the season, or continue the campaign with an interim manager.

Zidane is among the candidates that would interest the Red Devils, but the Frenchman is holding out to become the next head coach of the national team.

However, Zidane would take the PSG job if it was to be made available sooner than a role with the French national team.

READ ALSO >>> Why Solskjaer is angry with Zinedine Zidane - Pogba