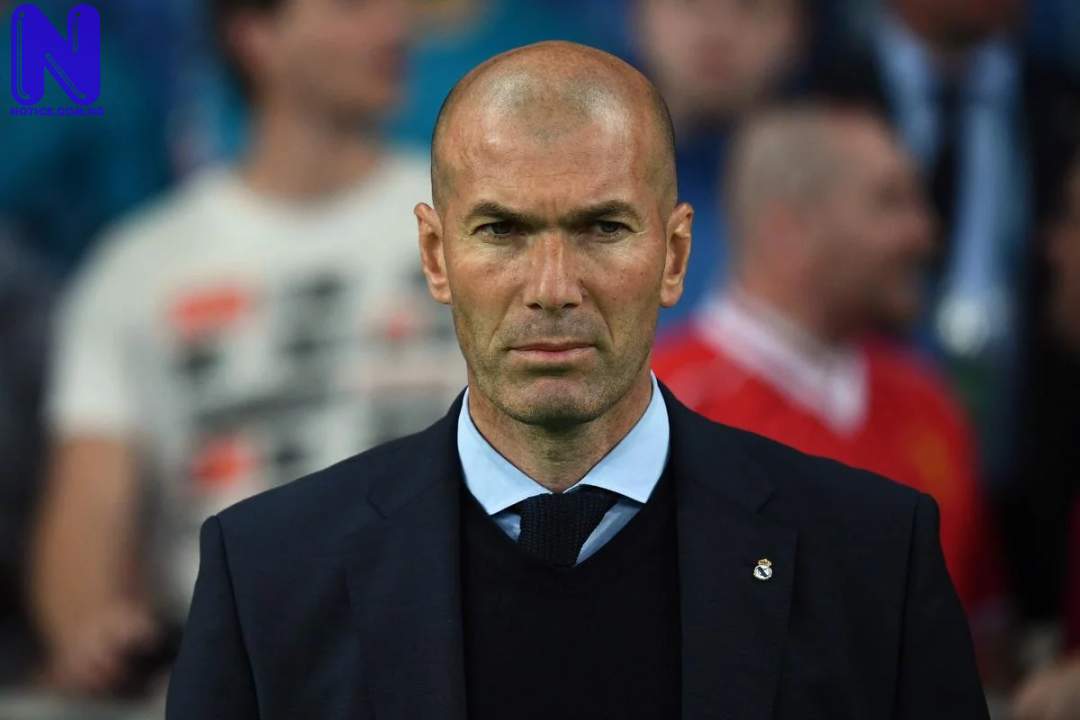 Real Madrid manager, Zinedine Zidane, has said “there is no explanation” for their 1-0 defeat to Cadiz on Saturday.
Anthony Lozano scored the only goal of the game for the newly-promoted side in the 16th minute.
It was Zidane’s first LaLiga defeat in over seven months.
“There is no explanation. We have to accept the defeat.
“We can’t be happy, we are not happy. But it can happen in football. We didn’t start well, it was hard for us from the beginning.
“In the second half we were a bit better, but in the first half they could have scored two or three goals. When you can’t get into a game things get complicated and that is what happened tonight. There are no excuses,” Zidane said behind the game
Madrid remain top of LaLiga table with 10 points.