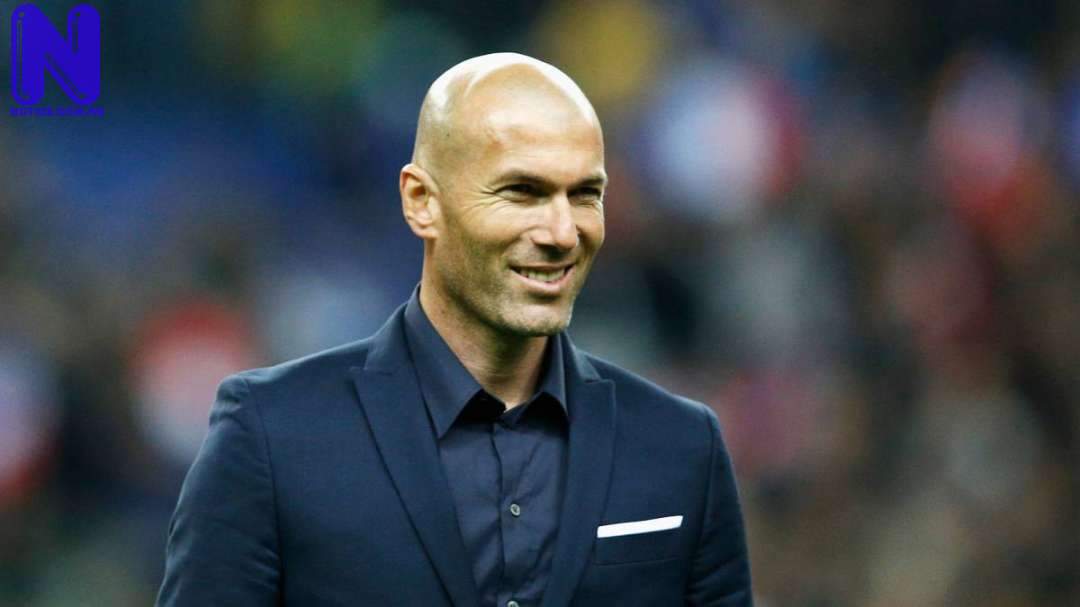 Real Madrid manager, Zinedine Zidane, has said he expects a “competitive” contest when they face Chelsea in the Champions League semi-final second leg.

The two sides played out a 1-1 draw on Tuesday, with both goals coming in the first half.

Christian Pulisic gave the visitors the lead, before Karim Benzema equalized before the break.

“They’re very quick, have good players and started very well. In the second half we had more control. We are still in the tie and we’re happy with the overall performance. We’re also good at playing away from home, we press high.

“They’re [Chelsea] in the semi-final for a reason, they are a good side. The second leg will be very competitive,” Zidane said.