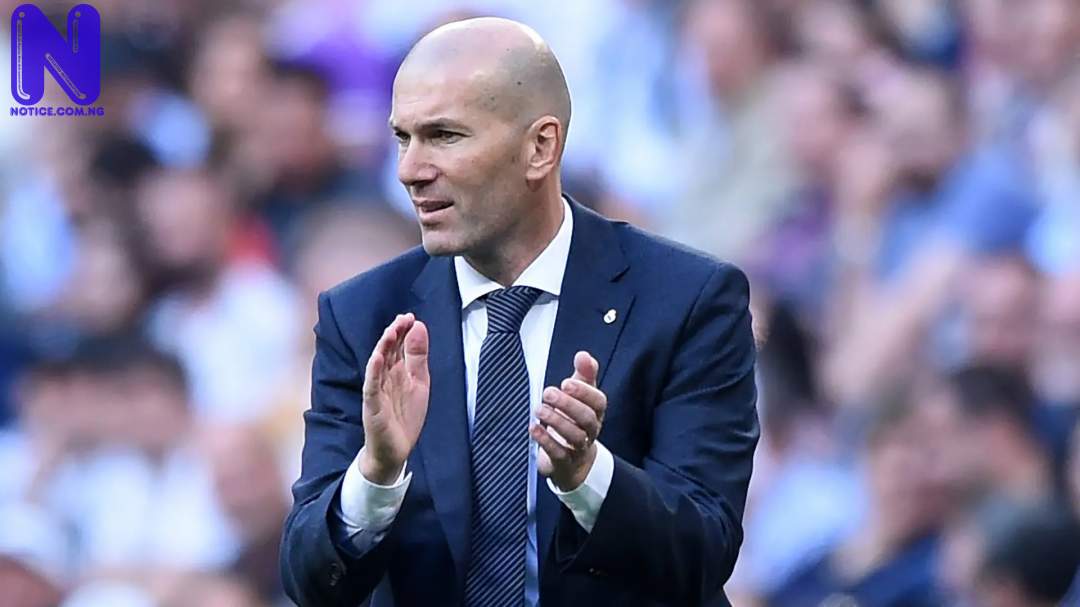 Paris Saint-Germain is working on bringing Zinedine Zidane to the club, As stated by Le 10 Sport.

Zidane walked out on Real Madrid for the second time after the 2020/2021 season, where Los Blancos finished trophyless.

His availability has now alerted the decision-makers at PSG.

The Ligue 1 giants have been trying to hold on to Mauricio Pochettino, who is keen to return to Tottenham Hotspur.

While not ushering the Argentine out the exit door, Pochettino won't find as much protest now should Spurs firm up plans to take him back to London.

A move for Zizou is already being discussed in Qatar, where PSG's owners are planning for the new season, and initial contact is being considered.

Zidane's long time agent and confidant, Alain Migliaccio, has made it clear to Zizou that a move to PSG would be positive and tried to convince him about making the switch one year ago.