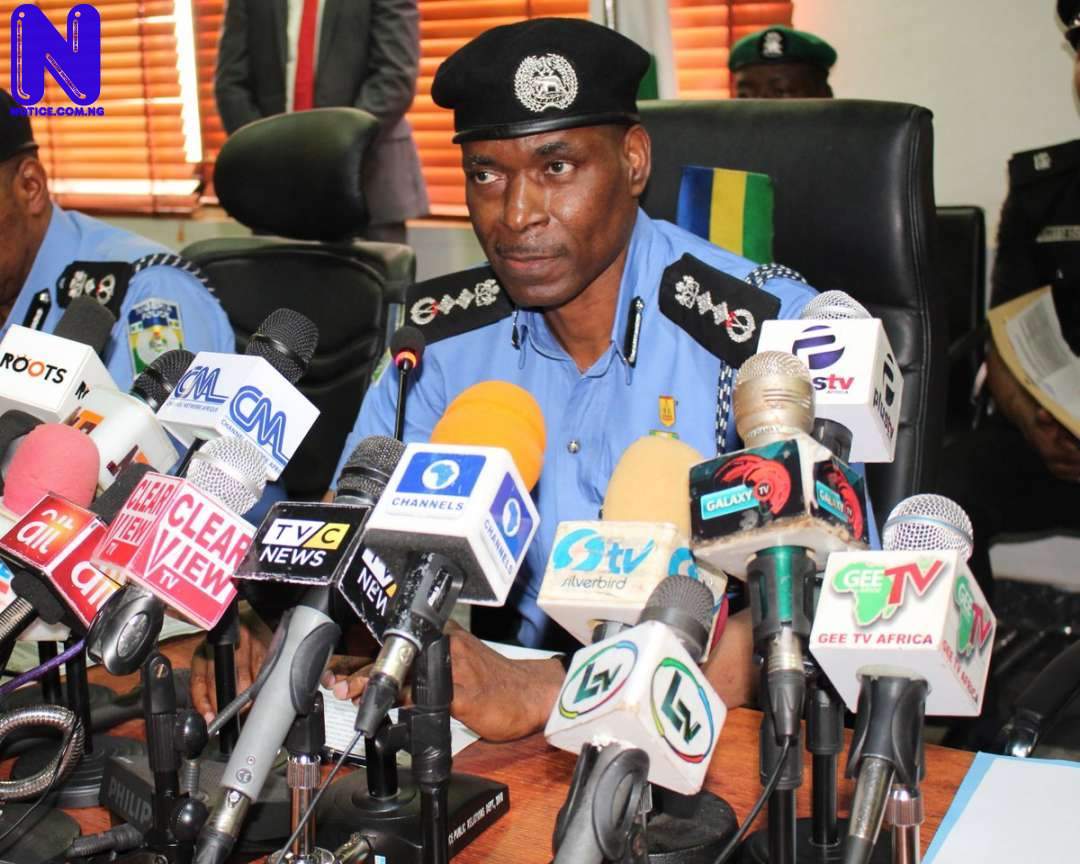 There have been harvests of joy and jubilations in Zamfara State over the replacement of the Inspector General of Police, Mohammed Adamu.
Residents who spoke to Press said they are relieved that the IG was replaced, as he allegedly did nothing to salvage the state from terror attacks despite being a security chief.
Aminu Usman a resident said the security situation was worse under Adamu, stressing that they had watched with keen interest to see how the nation’s police boss would end.
“In fact we were not happy with President Mohammad Buhari because of the security lapses in the country because he did not put a capable hand there to handle the security issue in the country as a whole” he added.
“If the IG fails in his constitutional responsibility of protecting the entire country, nobody would place any blame on the nation’s police boss but all blame must go to Buhari because he has failed the country by putting a wrong person in that sensitive position.
He alleged that nobody wants to serve the country with a sincere heart because of the pursuit of riches, describing the situation as a Nigerian factor.
He alleged that Buhari is too weak to handle Nigeria because he was not behaving like a soldier, stressing that the administration has witnessed more killings than any government in this country.
“Quote me, during the tenures of Obasanjo, Babangida, Abdulsalami and Abacha Nigeria did not witness such bloodshed like the tenure of Buhari yet all of them were soldiers”
“Then why should Buhari’s tenure be different. If I were Buhari, I swear I would have taken the path of honour and resigned before Nigerian People would force me out of the system because I am not capable to lead a country that has over 180 million people.
“It is in Buhari’s tenure that Nigeria wants to disintegrate. The Igbo’s have since made up their minds to go, now the Yoruba’s, Middle Belt and the South-South zones are seriously agitating to disintegrate from one single entity called Nigeria.
“It must be said that Buhari is not handling this country constitutionally as it supposed to be, there have been cries of marginalization everywhere in the country. Even the Hausa people are crying very seriously that most of the positions always go to the Northwest zone”
“Definitely we cannot continue like this otherwise Nigeria would go into a very serious civil war that can claim millions of lives because it may not be like the Biafran war that every segment of Nigeria joined forces and fought the Igbo’s. This time the pattern of the war will be so different”
He said that many people have been crying for restructuring of the country, saying that restructuring would never be the solution to the problems of Nigeria,
”Even if Buhari likes let him restructure the country one hundred times a day but some regions would stand up and agitate that they are being marginalized”.