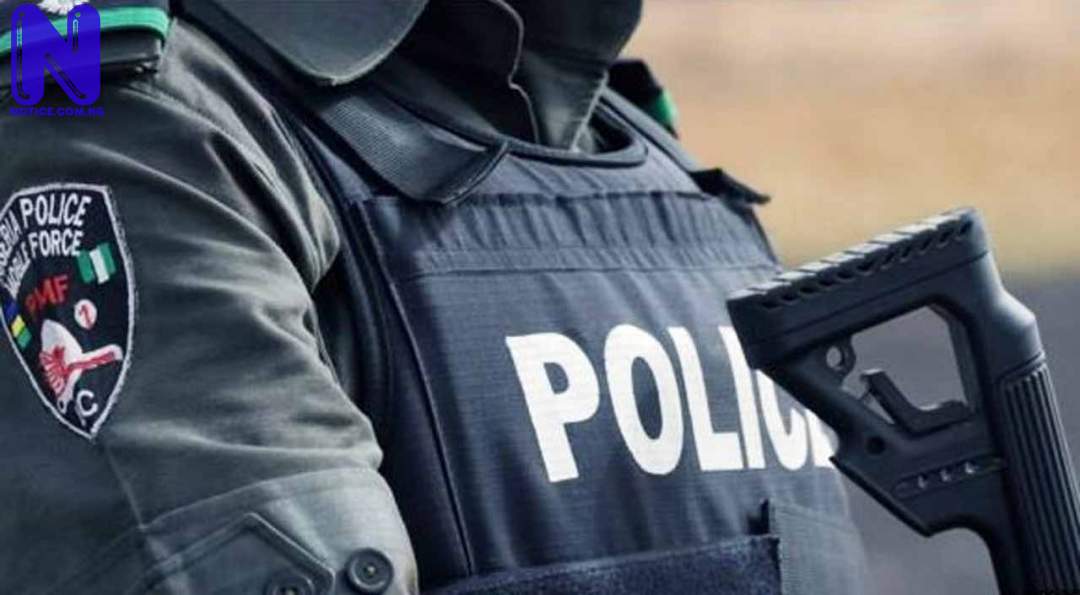 The Zamfara State Police Command has arrested some bandits suspected to be behind the banditry activities in the state.

The State’s Commissioner of Police, Mr. Kolo Yusuf said the doggedness of the Command is yielding positive results in the ongoing fight against banditry, kidnapping and other related crimes in Zamfara State.

He said some of the arrested suspects include Surajo Yahaya, 35 years old, who was allegedly supplying fuel to bandits operating in Dumburum forest of Zurmi Local Government Area of the State.

The statement noted that the other suspect is one Bello Abubakar who was said to have been arrested with a Golf vehicle with registration number Lagos EJ 556 LSD, and 47 empty jerricans of 25 litres and two thousand Naira in his possession.

“On 25th September 2022 at about 0016hrs, Police Tactical Operatives while on midnight patrol within Gusau Metropolis acted on intelligence information and trailed the above-mentioned vehicle and arrested the driver, one Surajo Yahaya inside a filling station located along Garejin Mailena at Wanke road Gusau”

“According to the intelligence report, the vehicle was loaded with 47 empty Jericans and were received by the security guard of the filling station named Bello Abubakar who suspected to be conveying fuels to bandits at Dankurmi forest for their deadly operations”

“Search was conducted at the filling station which led to the recovery of 47 empty Jericans of 25 litres each. Also, 70 loaves of Bread and ninety-two thousand Naira (N92, 000) were recovered”

Press can authoritatively report that the state government had placed an embargo on the sale of fuel in jerrican in the state as one of the security measures to curb banditry and other heinous crimes.

The statement noted that another suspected bandit named Juli Musa, 54 of Kwashabawa village in Zurmi Local Government Area of the State was equally arrested for alley banditry offence.

“On 24th September 2022, Police Tactical Operatives acted on intelligence information that led to the arrest of a notorious bandit who has been terrorising innocent members of the public in Zurmi, B/Magaji and K/Namoda LGAs respectively.

Intelligence revealed that the suspect has been into cattle rustling, receiving and selling of rustled animals in different parts of the state. A discreet investigation is in progress aimed at arresting his partners in crime and charging them to court for prosecution.