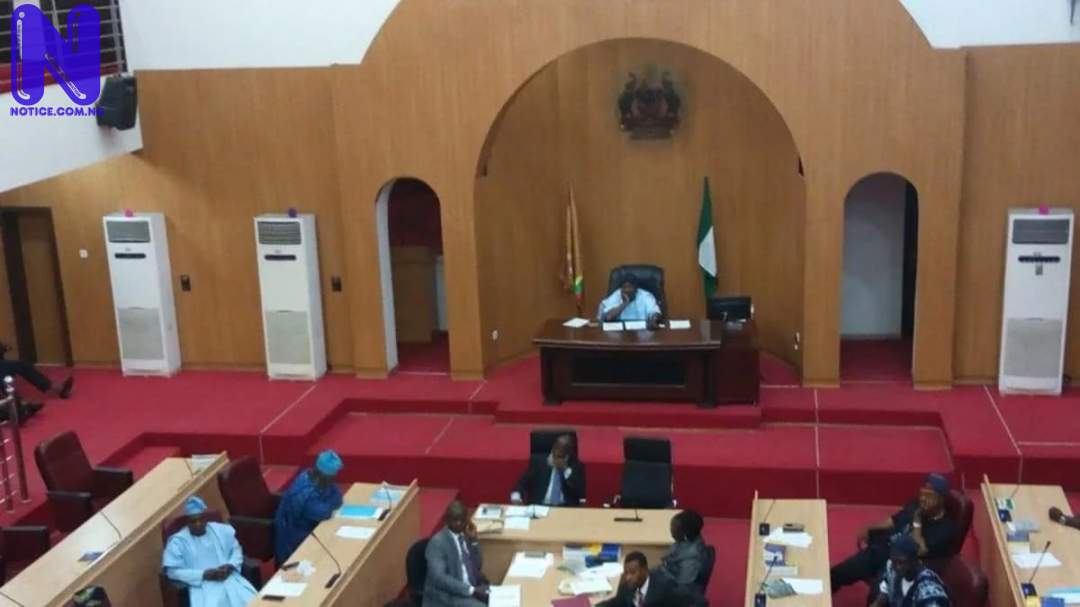 There was a mild drama yesterday at the Zamfara State House of Assembly as the committee on finance and appropriation refused to attend to the office of the Secretary to the State Government and the ministry of Environment and Solid minerals.
Press reports the committee, instead of attending to the permanent secretary cabinet Affairs, SSG’s office, directed them to re-appear on Tuesday 22nd December 2020 with the Secretary to the State Government, Alhaji Bala Bello Maru, appearing in person, or face zero allocation in the 2021 budget.
The finance and appropriation committee of the House also extended similar directives to the commissioner, Dr.Nura Isah Gusau, Ministry of Environment and Solid minerals Development, to re- appear on the same date or face the wrath of the committee.
The chairman House committee on finance and appropriation, Hon Muhammad G Ahmad gave the directives, pointing out that any chief executive that failed to appear in person before his committee to defend the budget estimate was not in anyway helping the administration of Governor Bello Muhammed Matawalle in its quest to attend certain feat of development.
He wondered why any chief executive that wished the present administration well would fail to appear in person before the House committee whereas the executive governor personally made himself available and presented the 2021 appropriation bill.
Ahmad further maintained that unlike in the past, when the past administrations used to have analog system of budget proposals, the 2021 budget is digital based and must come into effect on 1st of January 2021.
He commended chief executives of MDA’S in the state for the support and cooperation shown to his committee since the commencement of the budget defence and hoped that such cooperation and support will be maintained till the end of the exercise.
In yesterday’s defence, many MDA’S such as ministries for local government and community development, commerce industries and tourism, Government House, Deputy Governor’s office Directorate of protocol Affairs successfully defended their budget.
The budget defence will continue at the committee room of the state House of Assembly Gusau on Monday 21st December 2020, beginning from 10:00 am, with the Ministries of Health, Youths sports and skill acquisition, information and culture, as well as security and home Affairs among others, lined up for the exercise.