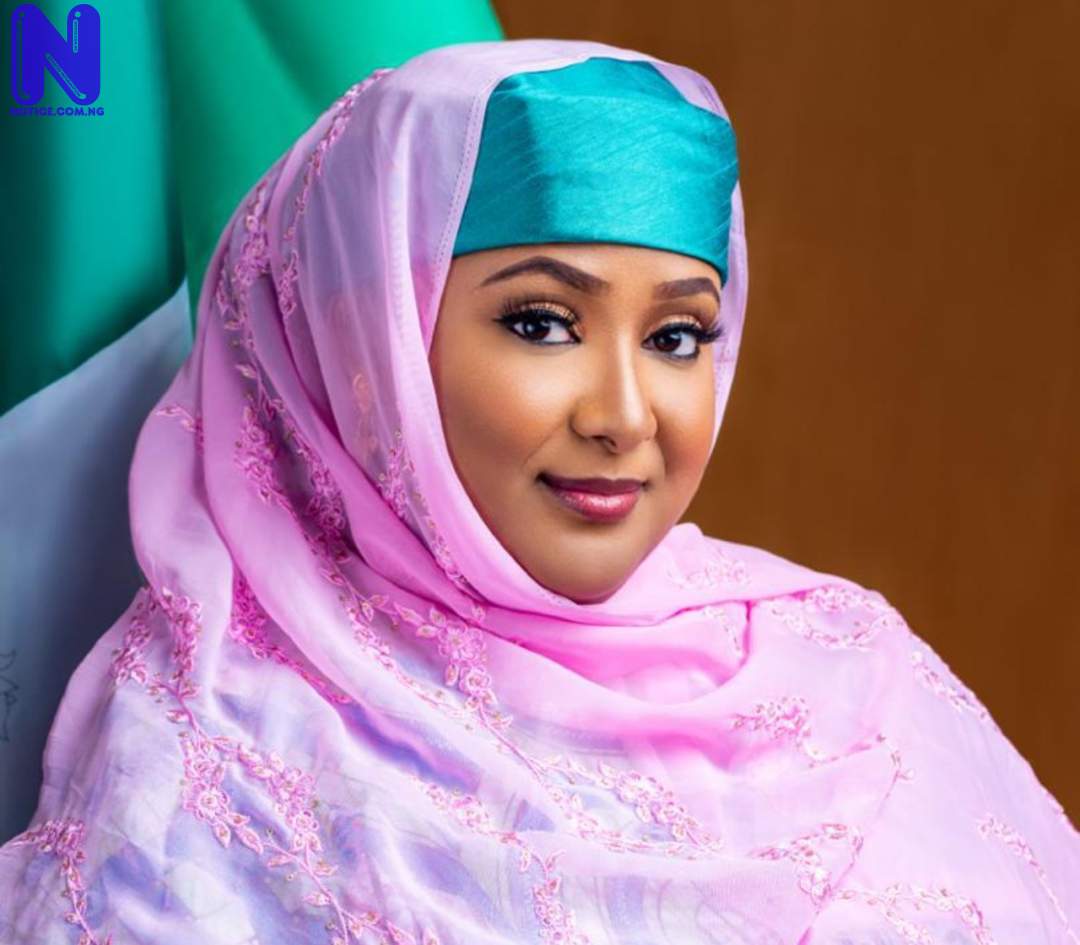 Aisha Matawalle, who stated this as a part of her message to women civil servants during the Workers Day celebration, said gender-based violence is a very serious societal problem that required the attention of women elites, particularly those in the civil service, with a view to liberating their fellow women folks from the discrimination they suffer in the hands of their male counterparts.

“Women in the civil service have a very serious and active role to play in the fight against the discrimination the female folks face in the hands of men within the majority stream civil service,” she lamented.

According to a statement signed by the Press Secretary to the first lady, Zainab shuaibu Abdullahi and made available to newsmen in Gusau, the state capital, until when women in the civil service unite to fight a just cause, especially as it relates to discrimination against women, Nigerian women, particularly in northern Nigeria, would continue to face difficulty in occupying high positions within the civil service.

The Zamfara first lady appealed to Governor Bello Mohammed Matawalle to intensify the ongoing efforts of his administration to integrate more women into corporate responsibilities.

She, in spite of that, expressed satisfaction over the effort of her husband in the integration of more women into his cabinet and urged him to do more.

Hajiya Aisha Matawalle urged husbands to allow their educated house wives take appointments in the civil service, to contribute their quarter in the development of Zamfara state.

She also urged traditional rulers and Islamic scholars to help in the mobilization and enlightenment of women and their husbands to always participate in the activities and events that are geared towards improving the welfare and well-being of women in the State.