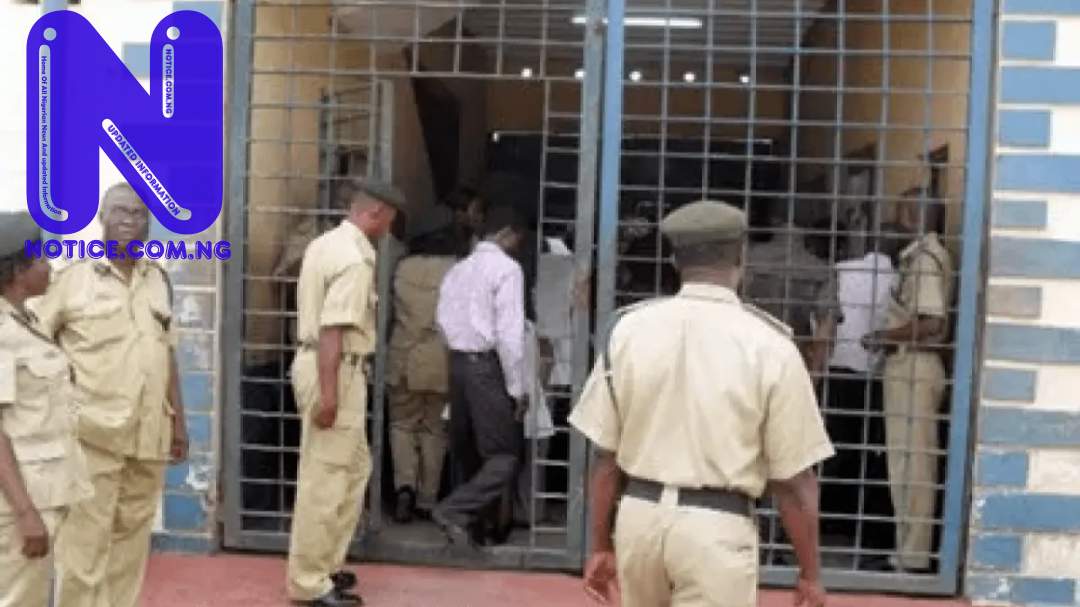 No fewer than five condemned prisoners and fifty-seven others have regained their freedom from the prison authority in Zamfara State at the mercy of the State Chief Judge, Justice Kulu Aliyu.

According to the Chief Judge, the prisoners were granted amnesty based on age and health reasons, stressing that some of them have only six months to complete their jail terms.

Justice Aliyu noted that the screening continues next week, pointing out that there are several factors responsible for prison congestion stressing that the Nigeria police is majorly the problem.

“The police sometimes complicate issues and on some occasions, their arrest warrants are signed, they don’t follow due processes” the chief judge added.

Aliyu who spoke with newsmen at the Medium security custodial center, Gusau advised the beneficiaries to shun all forms of criminality that would bring them back to the correctional center, expecting them to be useful to themselves and the society in general.

The Chief Justice further explained that the state government has made adequate arrangements for the transportation of pardoned prisoners back to their homes.