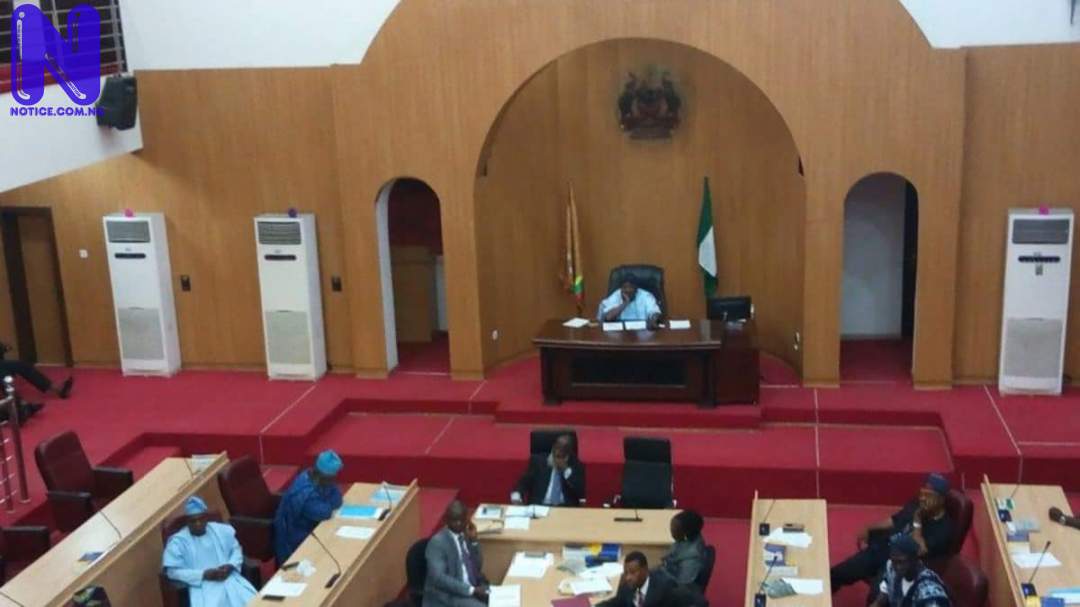 The Zamfara State House of Assembly, on Tuesday, suspended two lawmakers over their alleged ties to bandits who have been wreaking havoc in most parts of the State.

Mustapha Jafaru Kaura, the Director General Press Affairs and Public Relations of the Assembly, told newsmen that the move was to enable the Assembly conduct proper investigation into the allegations leveled against them.

"They are also to appear before the House Committee on ethics and privileges in conjunction with security agencies that are assigned by law to investigate them.

"These are part of the resolutions reached just now at the House plenary presided over by the Speaker of the House, Rt Hon Nasiru Mu'azu Magarya under matters of urgent public importance," Kaura said.

Hon Yusuf Alhassan Kanoma, member representing Maru North subsequently told the Hssembly during plenary that the house should ensure that the allegations were properly investigated.

He further told his colleagues that during the kidnap saga of the father of the Speaker, late Alhaji Mu'azu Abubakar Magarya in particular, Yusuf Muhammad Anka and Ibrahim T Tukur Bakura were said to have been jubilating over the issue.