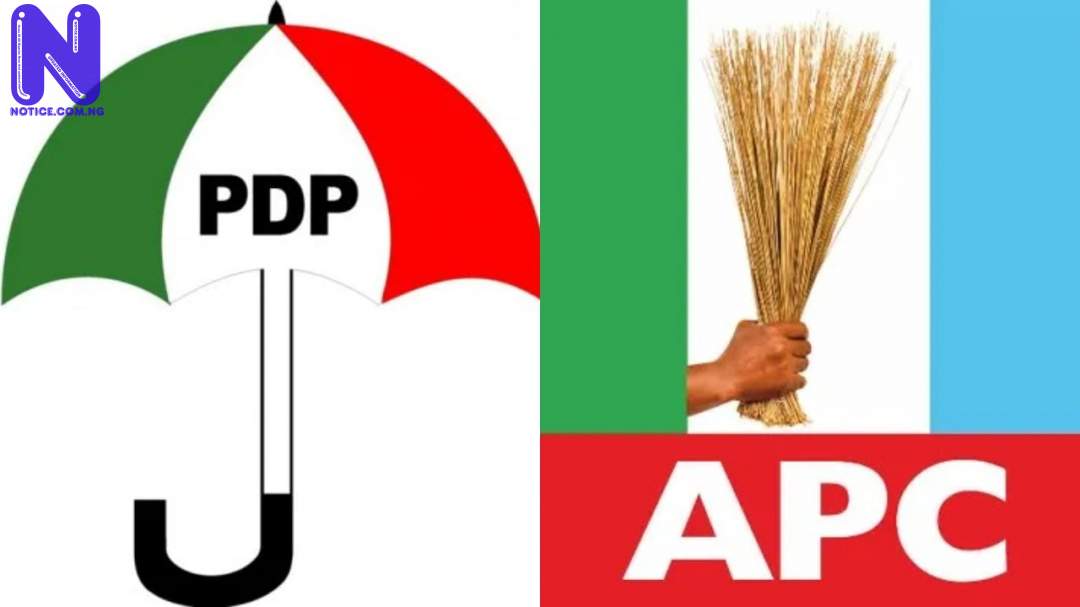 Zamfara State chapter of the All Progressives Congress (APC) has revealed that it appreciates the Court of Appeal sitting in Sokoto for keeping to the rule of law over its ruling dismissing an appeal against the sack of the PDP guber candidate, Dr. Dauda Lawal Dare.

This was contained in a press statement signed and issued to newsmen in Gusau, the State capital by the party’s publicity secretary, Mallam Yusuf Idris Gusau.

Dare was challenging his removal by the Federal High Court as the party’s flagbearer in the 2023 governorship election in the State.

“At the sitting in Sokoto, the Court of Appeal, presided over by three senior judges and led by Justice M. L. Shuaibu, unanimously dismissed the case which they described as an ‘academic exercise therefore threw it out”, the statement added.

Gusau noted that the kind of politicking the PDP members have been playing since the formation of the party has resulted in violation of the rule of law.

“PDP members have continuously refused to agree that Nigeria has advanced beyond that and that the law is no respecter of anyone.

“We at the APC, in spite of that, are happy that we always find amicable resolution to our internal crisis without necessarily seeking judicial redress.

“We also wish to uphold and inform the people of the State that as it is, APC will continue to be the winning party in the State and the nation at large as it will continue to receive new entrants under a peaceful atmosphere,” he said.