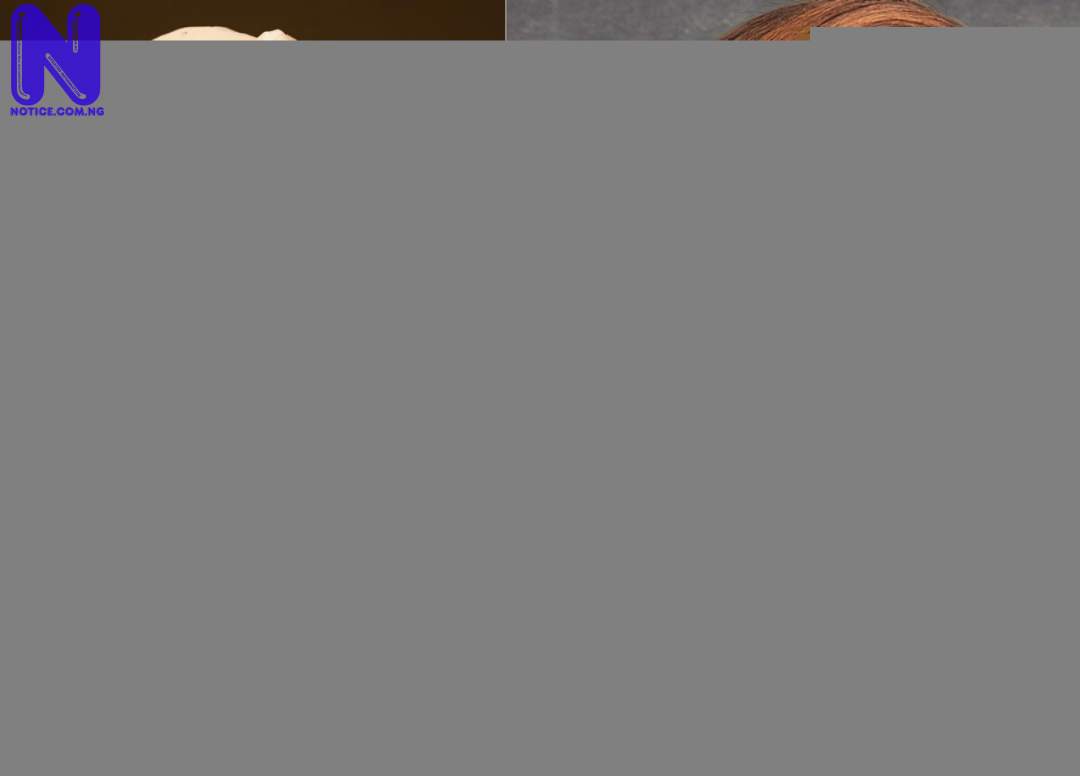 President Muhammadu Buhari’s daughter, Zahra, has lent her voice to the ongoing End SARS protests.
Zahra posted one of the viral images, which shows three fists with the hashtag #EndPoliceBrutality, on her Instagram stories.
The same image was uploaded by Kiki Osinbajo, daughter of the Vice-President Yemi Osinbajo.
Kiki also put the picture up on her Instagram stories.
This comes a day after Buhari confirmed he has met with the Inspector-General of Police, Mohammed Adamu.
The president expressed his determination to reform the Police Force and ensure that officers are fully accountable to Nigerian People