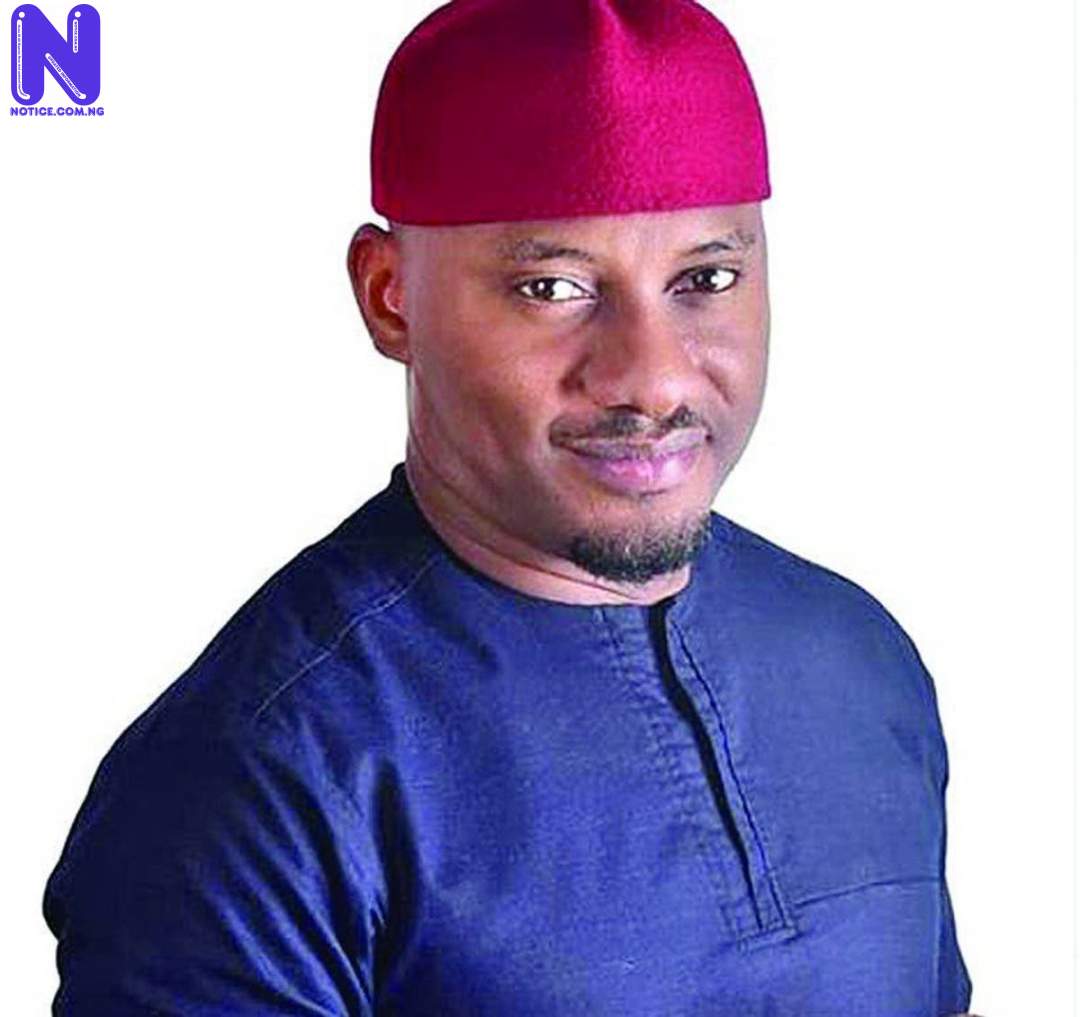 Recall that Deborah was beaten to a pulp and burnt alive on Thursday by male Muslim students who accused her of insulting Prophet Muhammed on a group WhatsApp platform.

Thereafter, the students filmed the barbaric action and posted it on social media.

DO YOU KNOW >>> Funke Akindele, JJC Skillz cheat on each other – Stepson alleges

Reacting, Edochie called for the probe of the gruesome killing of Deborah.

According to him, God who created all humans and the earth is powerful enough to fight his battles.

He wrote on Twitter, "I condemn the killing of Deborah. The perpetrators MUST be brought to justice.

"God who created all humans and the earth is powerful enough to fight his battles.

"Yes I want to be President, whether you vote for me or not, my ambition will never stop me from speaking the truth."