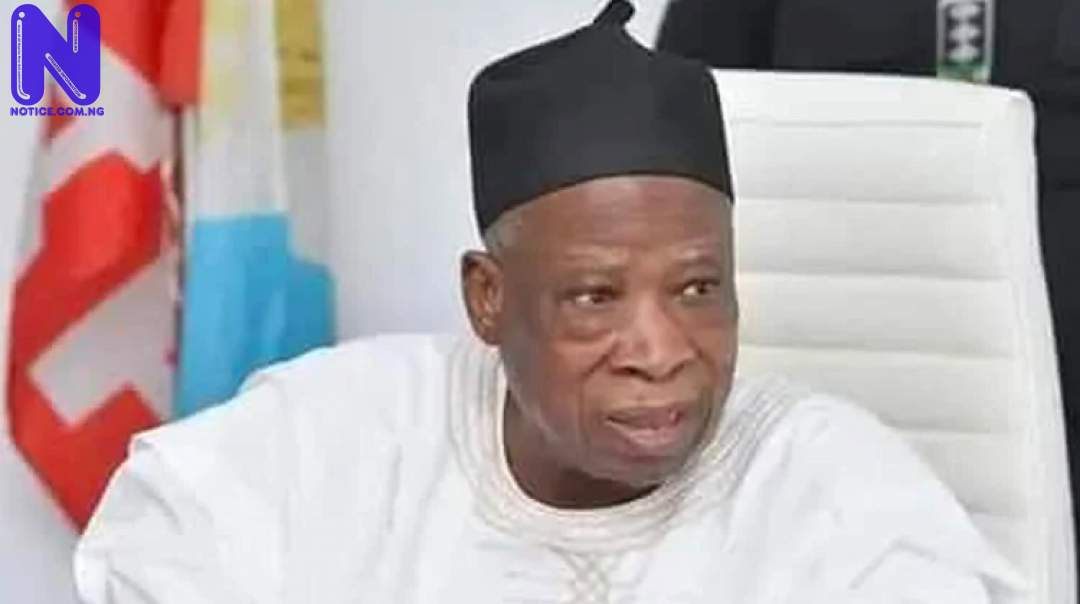 The apex Igbo socio-cultural organisation, Ohanaeze Ndigbo Youth Council Worldwide, OYC, has reacted to the fresh controversy over the deployment of the Bimodal Voter Accreditation System, BVAS and the INEC Results Viewing Portal, IReV, for the 2023 general elections.

The OYC said Senator Abdullahi Adamu, the National Chairman of the APC, should be placed on watchlist by security agencies and the international community for allegedly toeing a path capable of destroying Nigeria.

Press reports that Adamu had on Wednesday, while speaking to a delegation from the Commonwealth Election Observation Mission, claimed that for such technology.

He said, "Our concern is how ready are we to deploy some of these technologies as regards transmission.

"To transmit results, every part of the nation Nigeria I'm not sure that the network covers it.

"I know that even in parts of Abuja, there is no network, and we have from now till February when in substantial parts of the country, there is no electricity."

Okwu said Adamu's stand was a confirmation of earlier rumour of an ignoble attempt to remove the INEC chairman, Professor Yakubu Mahmood from office over his insistence to deploy technology to enhance the credibility of the electoral process.

"We are in deep shock over the unpopular statement made by the APC National Chairman, Senator Adamu. It is even more unpardonable considering that it is coming from the chairman of the ruling party.

"In countries of the world, a ruling party is expected to be in the vanguard of advancing democracy, but that is no longer the case with the APC.

"It is now confirmed that the Adamu-led APC is behind the rumoured plot to oust the INEC boss from office.

"However, his plot has failed; he has exposed himself as we the Nigerian youths will not let that happen.

"The 2023 general election is between the forces of darkness that have held this country down for decades and the future generation. There will be no hiding place for failed politicians and a million Adamu cannot frustrate that resolve."

The youth group urged the INEC to "remain steadfast as the masses are with you. The commission should not bow to the wicked pressure as we shall march the evil forces; we shall resist the wicked forces who do not mean well for Nigeria.

"The youths will shut down this country should anyone attempt to toy with the future of Nigeria.

"The highest legacy President Muhammdu Buhari has bequeathed for this country is signing the amended Electoral Act and we shall give the INEC all the support to ensure its full application.

"We also urge Buhari to stand with the masses and be wary of the likes of Adamu who are pursuing a selfish agenda."

Okwu urged security agencies and the international community to "place Adamu and his collaborators on watchlist as they are poised to destroy Nigeria to realise their selfish agenda."