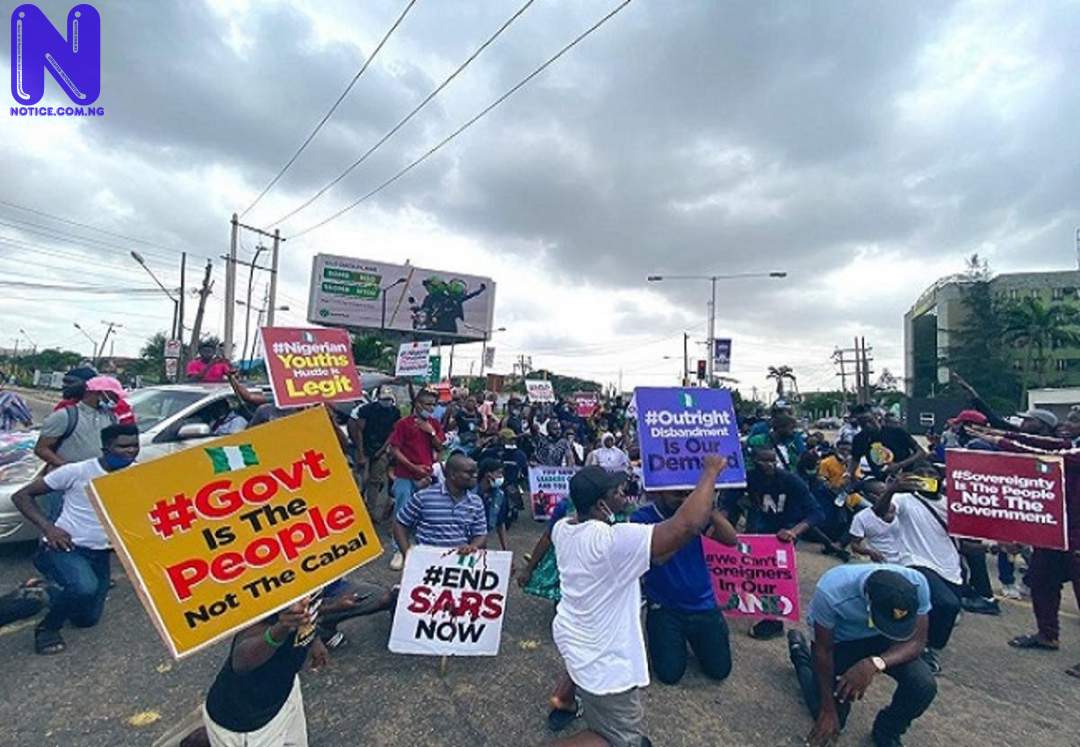 Imo State youths numbering over 2000, on Monday stormed the government house, protesting against police brutality on innocent citizens of the state.
The youths displayed placards with inscriptions, ‘let us end this brutality before police ends us’, ‘the policemen have become a thorn in our flesh’, ‘the Governor and Commissioner of police should call the policemen to order’ among others inscriptions.
The protesting youths insisted that the Imo State Commissioner of Police must come out and address them, or they continued to barricade the government house roundabout.
One of the protesters who pleaded anonymity accused the police of serial assault and harassment of innocent citizens at different points.
According to him, “the molestation of the police on innocent citizens is getting out of hand, and we have come to register our grievances. The policemen cannot hold us to ransom in this state. Imo State belongs to us all.
“We have had cases of our girls being sexually harassed by the men on uniform. This is in contradiction to their vow to protest lives and property.
“It is because of their indiscriminate attacks on innocent citizens that the President approved the scrapping of Special Anti-Robbery Squad (SARS). We are calling on the Commissioner of Police to call his men to order because we have had enough of their harassment.”