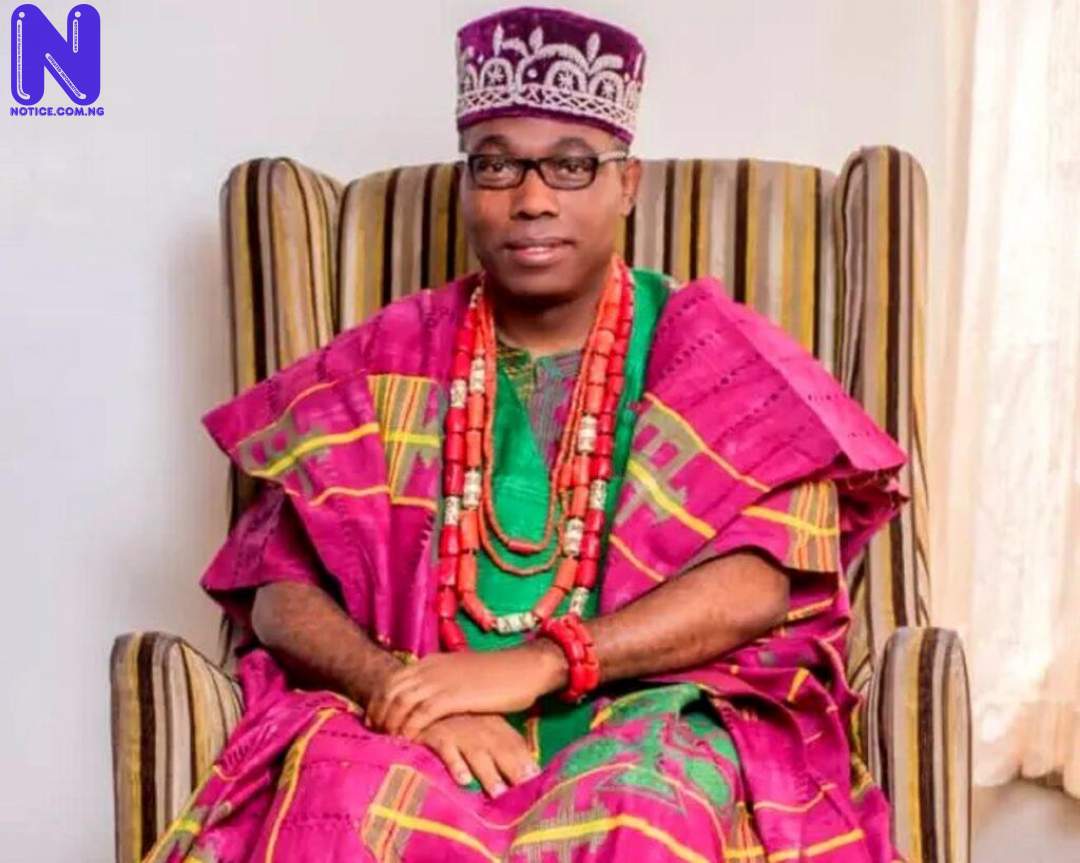 He said that Nigerian People should use their Permanent Voters Cards (PVCs) to punish the injustices perpetuated by past leaders.

Also, he advised Nigerian People not to vote for politicians who can’t fix insecurity, poverty, and many challenges facing the country.

Adebayo disclosed this at a book launch in Abuja on Tuesday, saying Nigeria’s past heroes are purveyors of injustices.

He said the emergence of a new political movement would not guarantee any change if Nigerian People can’t fix themselves first.

He revealed that Nigerian youths usually gravitate to politicians that give them money.

According to him, “Nigerian People are the ones to fix Nigeria, but the people who have damaged Nigeria are the same people vying to fix Nigeria. The first thing is to fix ourselves.

“The reason we are having election next year is not because we have learnt any lesson but because it time for election. If we use the same matrix we have been using in previous elections, we will continue to have the same result.

“People are saying well, Muhammadu Buhari is a disaster, I agree. But President Goodluck Jonathan was a saint suddenly, I don’t agree. Umaru Yar’adua was sent by God, I don’t agree before then Olusegun Obasanjo was a perfect Man, I don’t agree rather.

“Some believe they are innocent. many of the innocent people I see in politics today, are youths and Women. Every youths in Nigeria are angry with the country, in reality everybody is part of the problem.”

He disclosed that if elected, he will address the problem of insecurity, poverty many challenges facing the country.

He explained that he planning to attract talent into governance while decrying the modernization of our political process.

He said, “the youths today, for the past 22 years, there is nobody that will say the political space is not conducive to call for change but youths gravitate towards Politicians that give them money.

“Majority of the meetings programmes held by the youths is based on the money given by politicians.

“Even for sleeping in my house, the youths gave me award, ‘sleeper of the year’, so I ask are my sleeping on your behalf?