Youths must have sex; better to teach ‘safe sex’ than ‘abstinence’ – Tiwa Savage 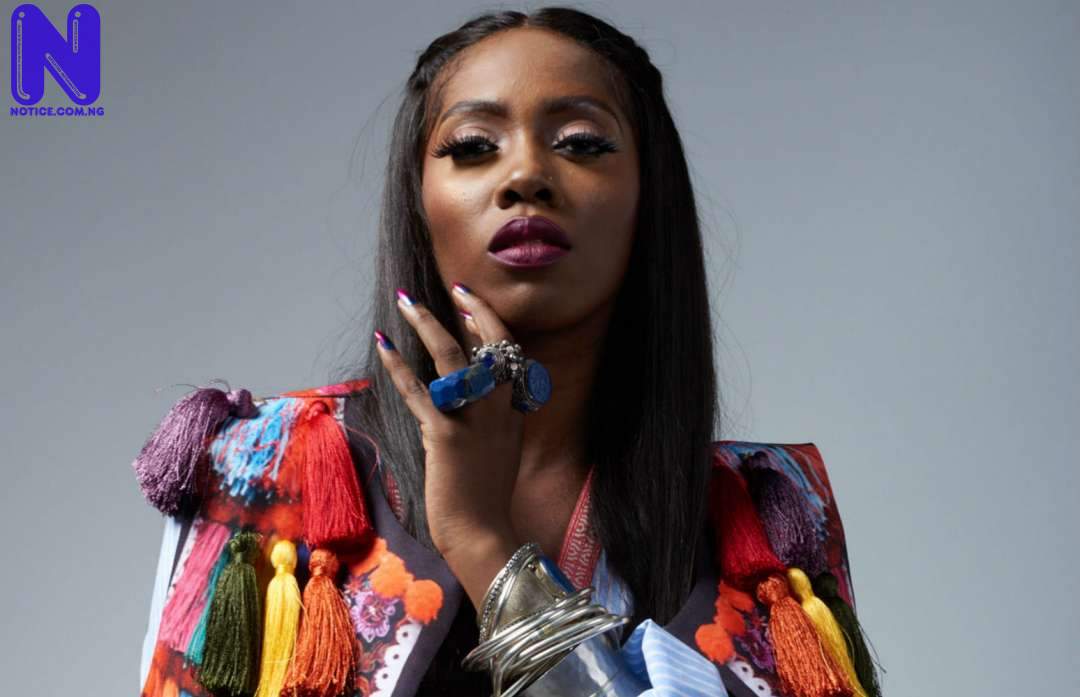 Mavin first lady, Tiwa Savage, has shared her opinion on sex education for teenagers and youths in the society.

The mother of one is of the opinion that instead of educating teenagers and youths on sex abstinence, it is advisable to teach them how to practice safe sex, because no matter how much you lecture them, they ‘will still have sex.’

In a recent chat with Hip TV, the 36-year-old songster said, “I think sex education is very important.

“As Africans, sometimes we advise the youths that the best way is to abstain and not have sex but you and I know it’s unrealistic.

“They will have sex.

“It is okay to spread the message on sex education among youths in the country but I feel it’s better for us to teach them how to have safe sex, instead of abstinence.”

She spoke further, noting that nothing had changed since she became a mother.

As stated by her, “I think a lot of women will agree with me that when you give birth it doesn’t mean you’ll stop being sexy at all.

“I mean, it’s probably being sexy that got us pregnant in the first place. So having a baby doesn’t change anything. It just makes me obviously more responsible.

“I have a lot to live for; I have a lot to work for. But as a woman, I’m still who I am so that’s not gonna change,” the ‘Kele kele love’ songster noted.