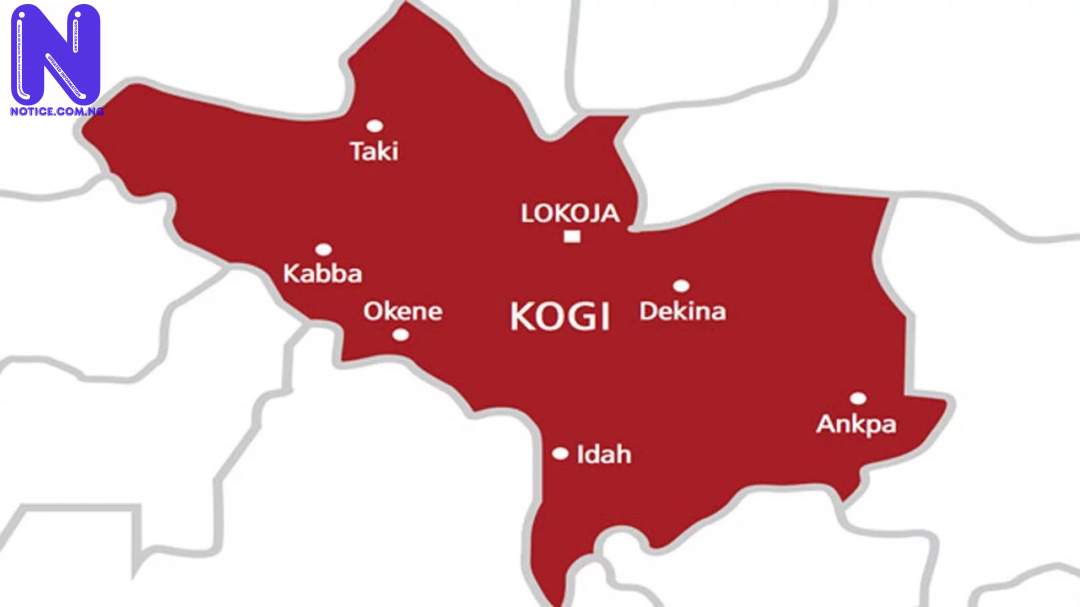 Some angry youths numbering about 20 on Monday night beat to coma, the clergy in charge of United Evangelical Church, Pastor Michael Samson in Iyano community under Ibaji Local Government Area of Kogi State.
Press gathered that the incident happened at about 11pm on Monday night.
Trouble started when the pastor had during the day denied the youth’s access to the church with their Masquerade while they were performing a ceremony.
Angered by the pastor’s resistance, the youths came back angrily, fully kitted with dangerous objects to beat the pastor when he was fast asleep.
It was also gathered that the pastor is currently admitted at Idah general hospital.
“They wanted to perform to the gods of the land which we call “Ane” in Igala land. The pastor told them that this is not the right place to do it and they should leave. After leaving, they came back in the night fully kitted with dangerous objects to beat him to Coma.
“They were up to 20. We are praying right now that nothing should happen to our brother because he is currently in critical condition.
”The incident has been reported to the Police Division in Onyedega under Ibaji LGA” one of the pastor family narrated to our Correspondent on Tuesday afternoon.
Press however gathered that the Police is on the trail of persons allegedly behind the act.