Your threats make us stronger - IPOB fires back at Buhari 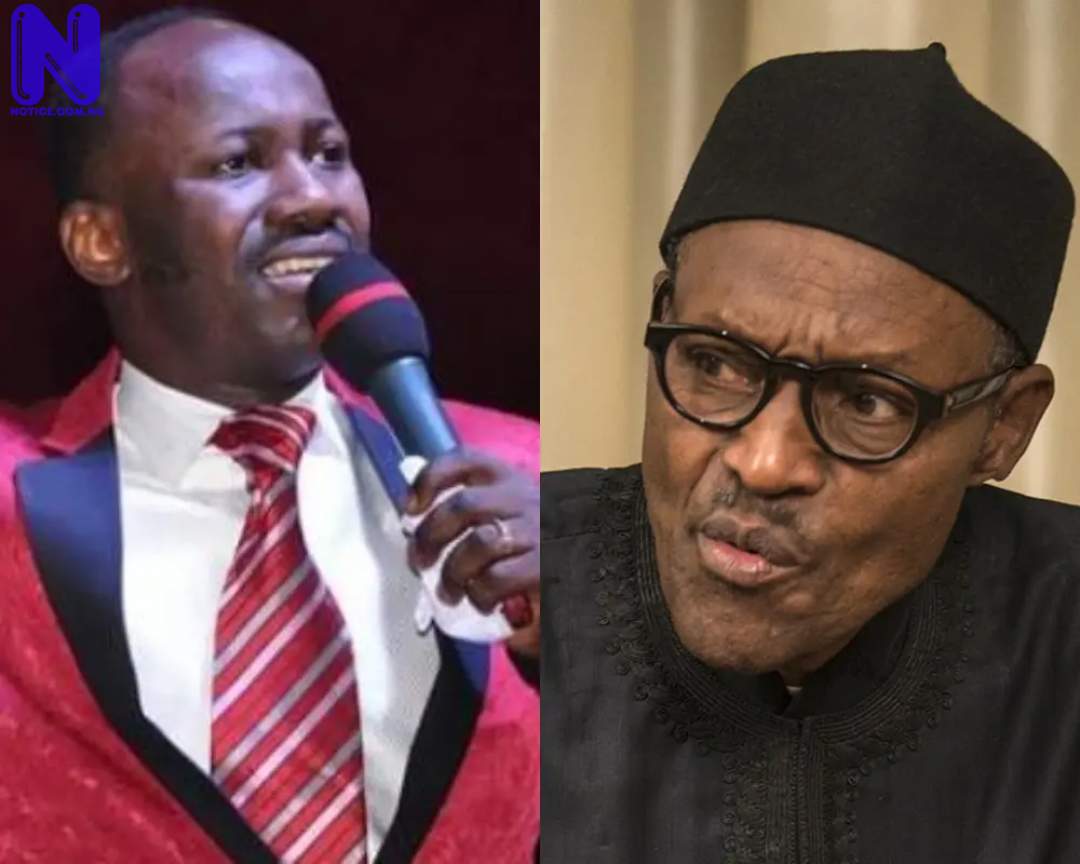 The Indigenous People of Biafra (IPOB) on Thursday reacted to President Muhammadu Buhari’s threat of mobilizing security agents against them.

Powerful, in a chat, said the president’s threat would make IPOB and the Eastern Security Network (ESN) stronger.

According to Powerful: “They have been doing that before now, let me tell you threatening cannot change IPOB, he can stay in the Aso Rock threatening Nigerian People but not IPOB and ESN.

Security meeting: You are failing because you lack resources - Lawan tells Services Chiefs

“We like threats from anybody, it makes us stronger. Fulani terrorists and their leader’s threat can’t remove or change our resolve to restore Biafra freedom from Nigeria.”

Buhari had said his government would organize the military and police to treat IPOB in the language they understand.

Speaking on Arise Television, Buhari said security agents would go after them.

“These people are spread everywhere with businesses and everything. They know what they are talking about, anyways, we said we will treat them in a way they understand.

“We will organise the military and police to pursue them,” he said.

IPOB led by Nnamdi Kanu has been advocating for the actualization of Biafra.

Under Kanu’s leadership, IPOB has grown into a well-established organisation with an armed security outfit known as the ESN.

ESN is saddled with the responsibility of protecting the Southeast from killer Fulani herdsmen.