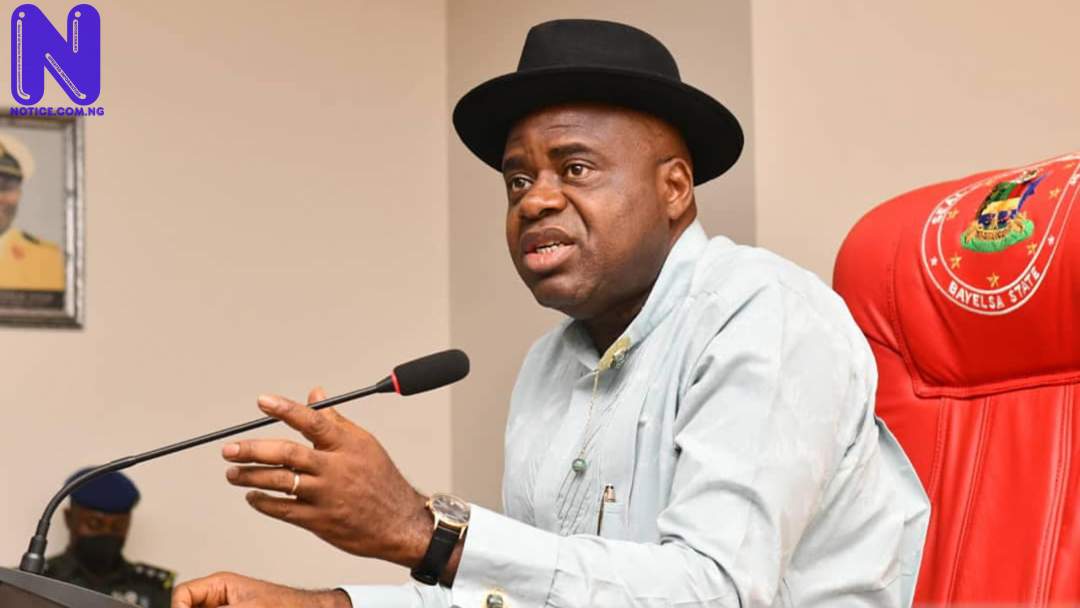 A chieftain of the All Progressives Congress (APC) in Bayelsa State, Chief Perekeme Kpodoh, has lamented that the projects of the state Governor, Senator Douye Diri, are shrouded in secrecy.

Kpodoh also accused the governor of bringing the state to public ridicule by his penchant for inaugurating uncompleted projects in the state.

The Ex-security adviser asked Diri to publish the cost of some of the projects he was executing in the state and the contractors behind the project.

He said the people of the state deserved to know how their money was being spent and how much was approved and allocated to each project in the state.

He said: “Governor Douye Diri should tell us how much he is using to execute each project and the timeline for the projects. How much has he sunk so far in the ongoing Yenagoa-Oporoma road?

“Most of these projects were started by the previous administration and we know there have been variations and contract reviews. But Governor Diri has refused to transperantly render an account of how much of Bayelsa money he is deploying into these projects”.

Kpodoh lamented that the transparency briefing his predecessor initiated to tell Bayelsans the inflows and outflows of their money had become irregular under Diri.

“Ex-Governor Seriake Dickson initiated the transperancy briefing to give Bayelsans the breakdown of monthly incomes and expenses. The previous administration made it a ritual and ensured such detailed accounts were given to members of the public.

“But under Diri, the transparency briefing is dying a natural death. It has become so irregular that the people of the state are beginning to forget about it. Why are the financial dealings of Diri shrouded in secrecy?

“How much has come into the state since he became a governor? We want to state categorically that the homongous amount he has received is not commensurate with what is on ground”, he said.

Kpodoh insisted that the Diri’s administration was making a mockery of the oil-rich state by inaugurating substandard and uncompleted projects.

“When you juxtapose what is happening in states like Rivers and Akwa Ibom, you will realise that Bayelsa has become a joke under Diri. What exactly is governor Diri doing with our money? Have these substandard projects become conduits to siphon money and beef up their financial war chest to prosecute their bid for a second term?”

He said with the infrastructural revolution in other states like Rivers, Bayelsans would no longer stand akimbo and watch the state government showcase mediocrity as evidence of projects.