Your professionalism must not be compromised - AIG Joseph charges officers - Insecurity 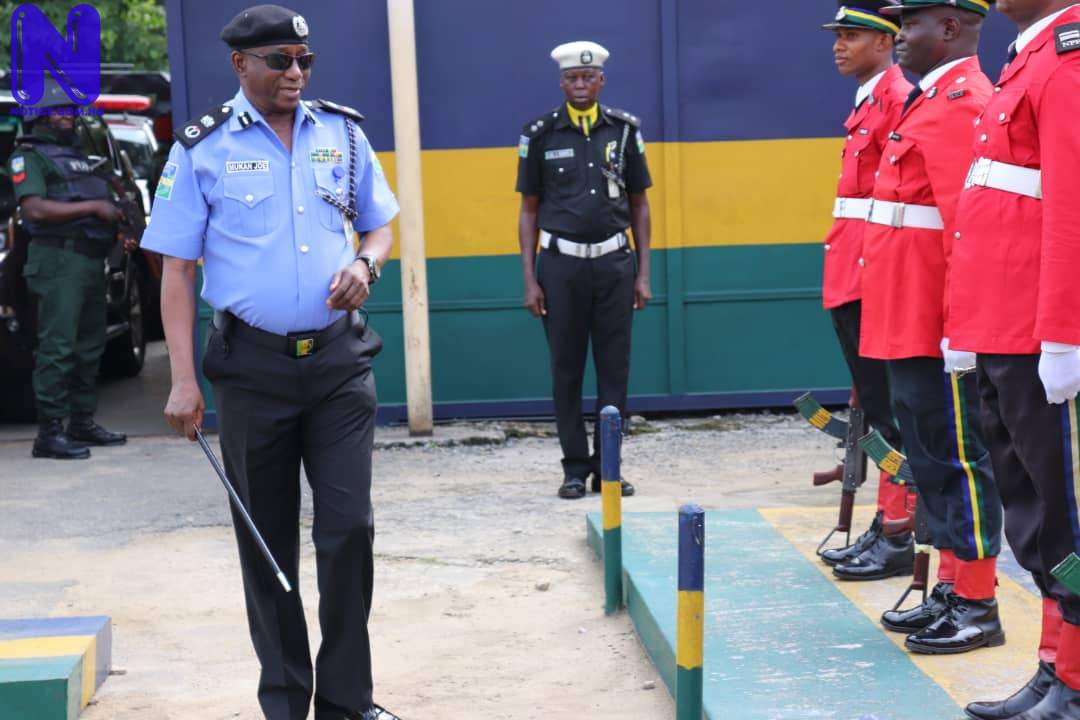 As the country continues to face levels of insecurity, the Assistant Inspector General of Police Zone 11 Command Osogbo, AIG Mukan Joseph has charged the operatives to be responsible and professional in their approach to work.

He said the onus lies on the police as a professional and legal security agency to prove to the world that they are able to secure the nation.

Joseph gave the charge to officers during his maiden meeting and lecture with the Police officers and men working at the Zonal Headquarters Osogbo.

This was contained in a statement by the spokesman of the command, SP Ayeni Benjamin on Thursday.

He acknowledged the fact that the country is facing challenges on insecurity from internal and external aggression.

According to him, the operatives must remain committed and dedicated by showing professional and competent ability.

The AIG said the command will not tolerate any act of omission or commission that compromises the standard and expectations of the job.

He advised the officers to abreast themselves with the Police Manual and all other necessary books to be relevant.

"Our country is facing a lot of security challenges both from internal and external aggression. The onus lies on us as a professional and legal security agent to prove to the world that we are able to secure the nation, in doing this, we must remain committed and dedicated by showing our professional and competent ability.