Your denial of APC is baseless, you can’t be commissioner – Shehu Sani to Lauretta Onochie - INEC 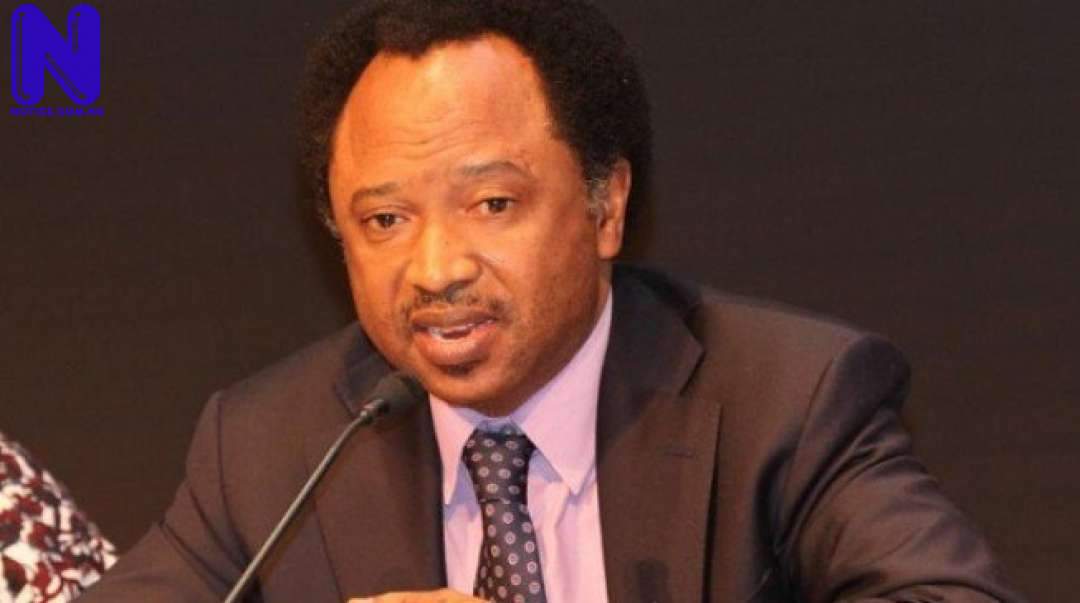 Sani also described her denial of being a member of the All Progressives Congress, APC, as baseless, adding that her presence in INEC will make Nigerian People doubt its credibility.

The Delta-born politician appeared before the Senator Kabir Gaya-led Committee on INEC on Thursday for screening after being nominated by Buhari.

Onochie, who has a plethora of petitions against her nomination, told the panel that she had experience from her Ex-place of work in the United Kingdom where she learnt to be liberal and non-partisan.

The panel raised concerns and wondered how she would dust herself of being partisan given that she is actively involved in partisan politics.

However, Onochie told the panel that she was invited from the UK in 2014 to join the APC and work for Buhari, adding that since the second election in 2019, she had resigned membership of the ruling party and had also quit active politics.

But Sani, who represented Kaduna central senatorial district in the 8th Assembly, described this as baseless, saying, “Lauretta is outrightly undeserving of being a commissioner in @inecnigeria.

“Her presence in the electoral body will undoubtedly question its credibility and independence.”