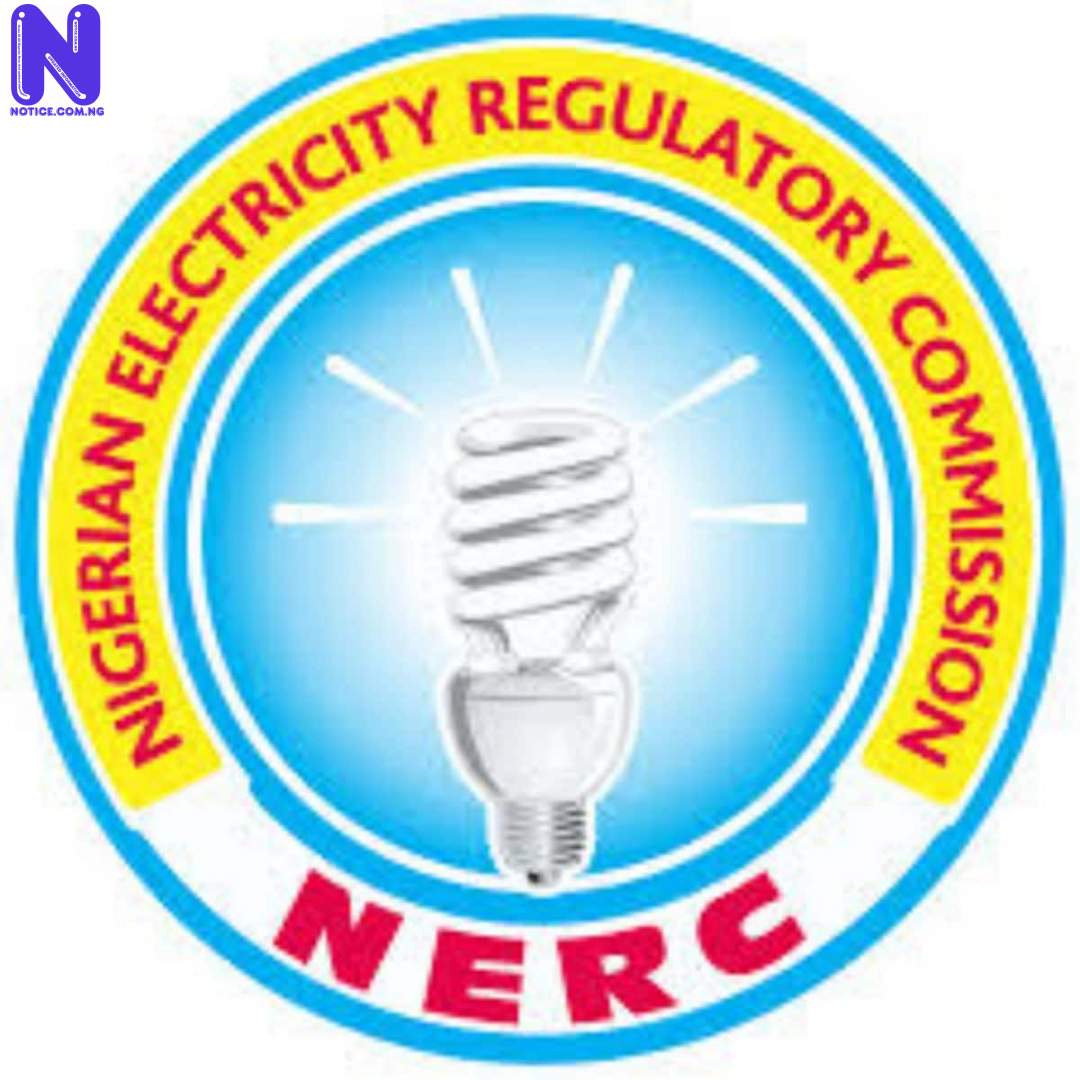 A group, Coalition for Affordable and Regular Electricity (CARE), has condemned the Federal Government and the Nigerian Electricity Regulatory Commission (NERC) over a planned decision to increase the prices of meters.

CARE in its reaction said that it was wrong to announce such a decision when Nigerian People were still experiencing an erratic supply of electricity.

The group, in a statement made available to Press through its spokesman in Oyo State, Comrade Sunday Onakoya, described the decision as dubious.

Onakoya in the statement issued on Thursday explained that such a decision is a conspiracy between the NERC and distribution companies.

He maintained that the decision is aimed to satisfy profit interest at the expense of the poor, who are in the majority.

He further noted that such a decision will increase the economic hardship, which the majority of Nigerian People are going through at this present time.

Onakoya said, “This decision is a dubious conspiracy between the NERC and DISCOs to satisfy profit interest at the expense of the Nigerian working people and the poor, and it will definitely increase the economic hardship which mass majority of Nigerian People are going through at this present time.

“Given the desperate quest for profit which is the sole driven motive behind the existence of DISCOs and their activities, this new increment in the price of the meter under NMMR for instance will mean that the additional cost incurred by the DISCOs on every meter procured under this arrangement will be transferred to the consumers.

“The situation will definitely be the same if not worse under MAP where the electricity consumers will definitely spend a fortune to be able to procure meter at the newly increased price.

“It is in the light of this the CARE Oyo State rejects the NERC/FG decision to hike the price of meter with a conclusion that it's an anti-people and unacceptable and therefore demands an immediate reversal. The argument seeking to liken meter to phone is fraudulent and unfounded. CARE rejects this as well as the related argument canvassing that the sale of meters should be liberalized.

“We reiterate our insistence that meter is the property of DISCOs and its free provision for adequate measurement of the accurate amount of energy consumed is the responsibility of DISCOs. Interestingly, this obligation of DISCO was acknowledged in the agreement it signed prior to its acquisition of PHCN in 2013.

“According to this agreement, all Nigerian Electricity consumers were promised to be freely metered by DISCOs within 18moths of the acquisition”.