You will account for actions, inactions – Police IG to new AIGs 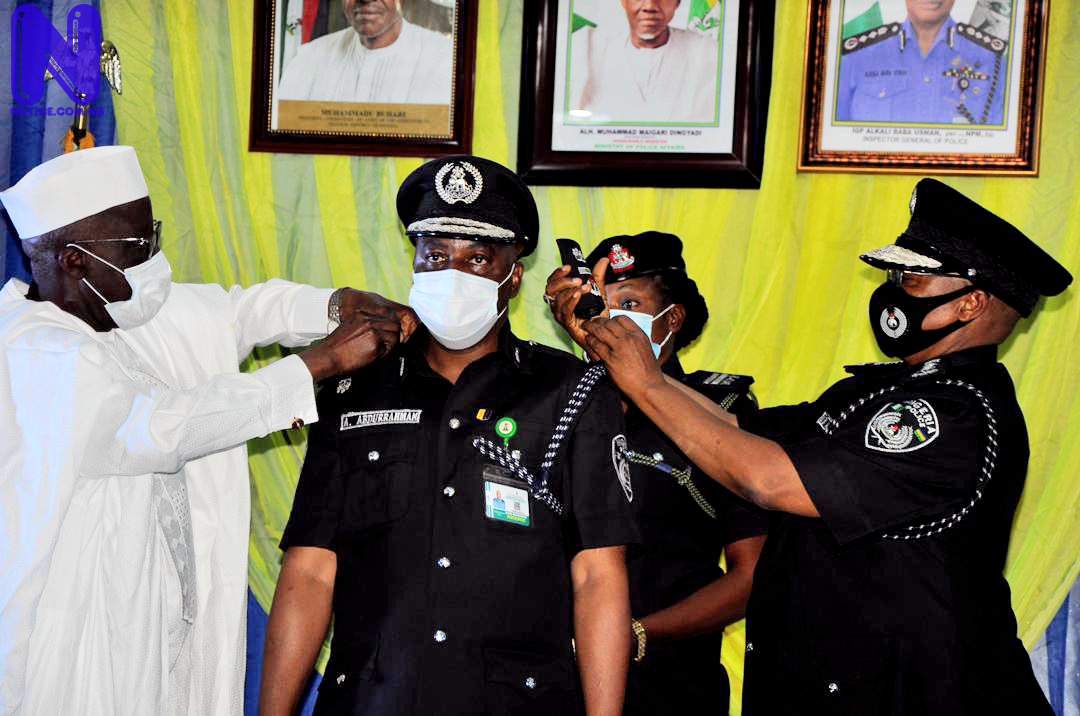 The IGP made the remark on Monday at the decoration of 24 newly promoted Commissioners of Police.

The event was the first phase in the decoration exercise of a total of 167 officers whose promotions were recently approved by the Police Service Commission (PSC) following Baba’s recommendation.

The Force chief noted that the elevation was in recognition of professional excellence guided by the principles of seniority and merit as well as an unblemished record of service.

He said as Nigeria faces complex security challenges, it is expedient that the Police, the lead agency in internal security management, is re-positioned to deal with the current dynamics of crime and future security threats.

Baba expressed confidence that the new AIGs will deploy their wealth of experience to support his mission to positively change policing narratives.

Stressing that to whom much is given, much more shall be expected, the IGP said the nation expects of a higher level of loyalty, courage and professionalism from the senior officers.

Baba told them to be prepared to discharge the schedules of your new rank within the dictates of rule of law and expectations of the citizens.

“You must, in your actions, be conscious of the reality that you could be called to account for your actions or inactions as you carry out higher policing responsibilities”, the IGP said.