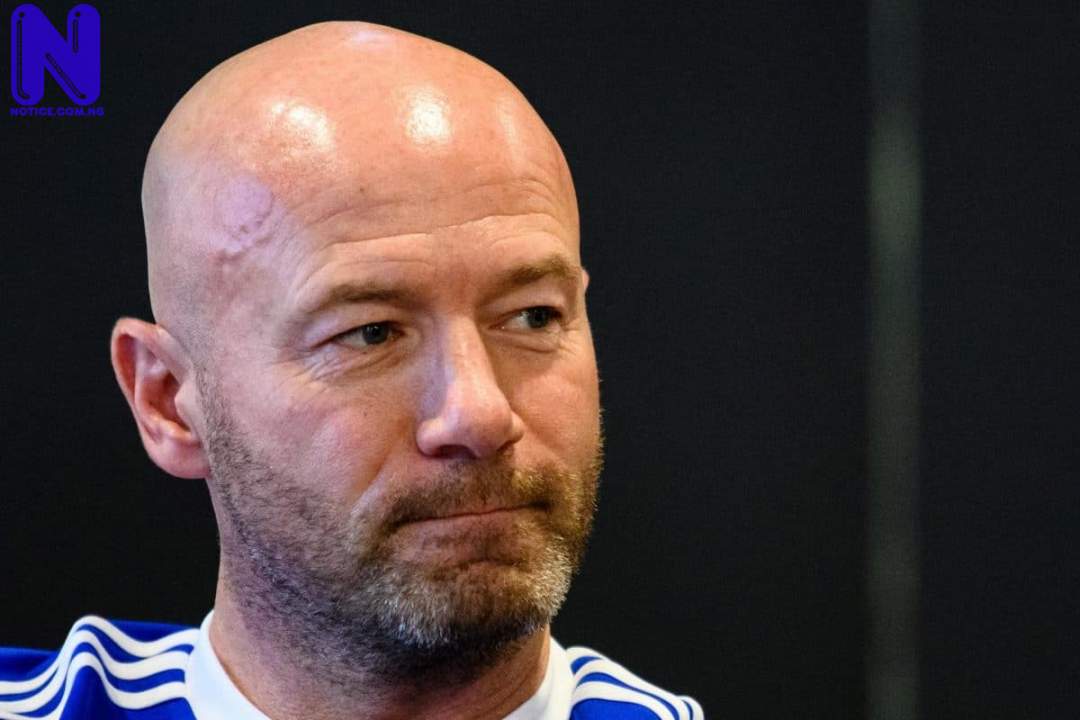 Speaking on BBC's Match of the Day, Shearer said Werner has not done enough in the Blues shirt, adding that the Germany international makes everything look far more difficult than it should be.

According to him, he and Arsenal hero Ian Wright were left ‘screaming' at his performance against Michael Carrick's Manchester United at the weekend.

"It wasn't his day, he [Werner] hasn't had enough days in the blue shirt of Chelsea," Shearer said on BBC's Match of the Day.

"When you look at his record before he came to the Premier League with RB Leipzig, you would think with those goals there was a bit of a natural goalscorer in there.

"But there's not and the reason why there's not is because he should actually get into so many good goalscoring positions because he trains with Reece James every day and plays with him every day. "We watch Reece James, we know exactly what he's good at, we know what he's going to do and we know he's going to get the ball into the box because of the quality. He should get in there and he'll find that he'll have a tap-in.

"We were sitting screaming at the television this afternoon, myself and Wrighty.

"Exactly the same thing with [Hakim] Ziyech, who gets into a good position, if [Werner] moves into that position four or five yards out then there's a tap-in.

"Again there was a complete and utter lack of movement."

Shearer added: "He makes everything look far more difficult than it should be.