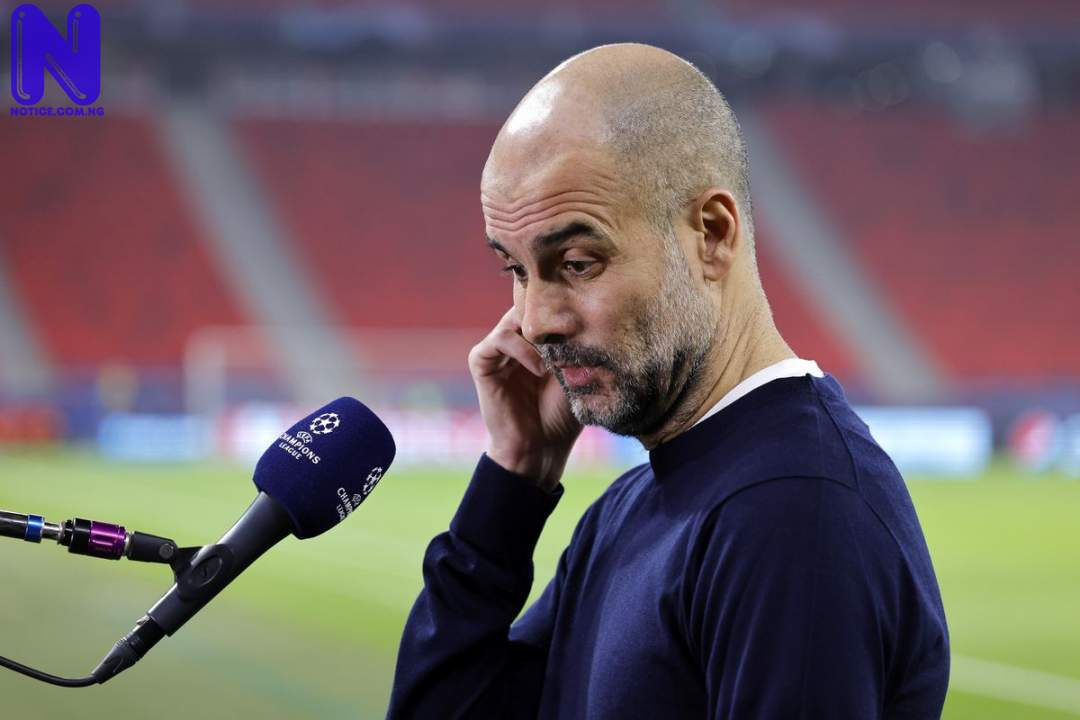 Guardiola said that Man United could not play despite having the likes of Burno Fernandes, Christian Eriksen and Lisandro Martinez.

Man City defeated Man United at Etihad Stadium, thanks to three goals each from Erling Haaland and Phil Foden.

Speaking to Sky Sports after the game, Guardiola said: “In general we were really good, how aggressive we were without the ball. They could not play.

“When they have Lisandro [Martinez] and Bruno [Fernandes] and [Christian] Eriksen, they have quality, as we saw a little bit in the second half. In the first half, we were there in that third after the quality of the players we have up front made the difference.

“[City’s desire] happened from day one we’re here. This is non-negotiable. Win or lose but the effort and desire and help each other. Many things we can do better, and some players are still not good today and have to improve.”

READ ALSO >>> I warned Nigerian People against Buhari in 2015 – Adebanjo