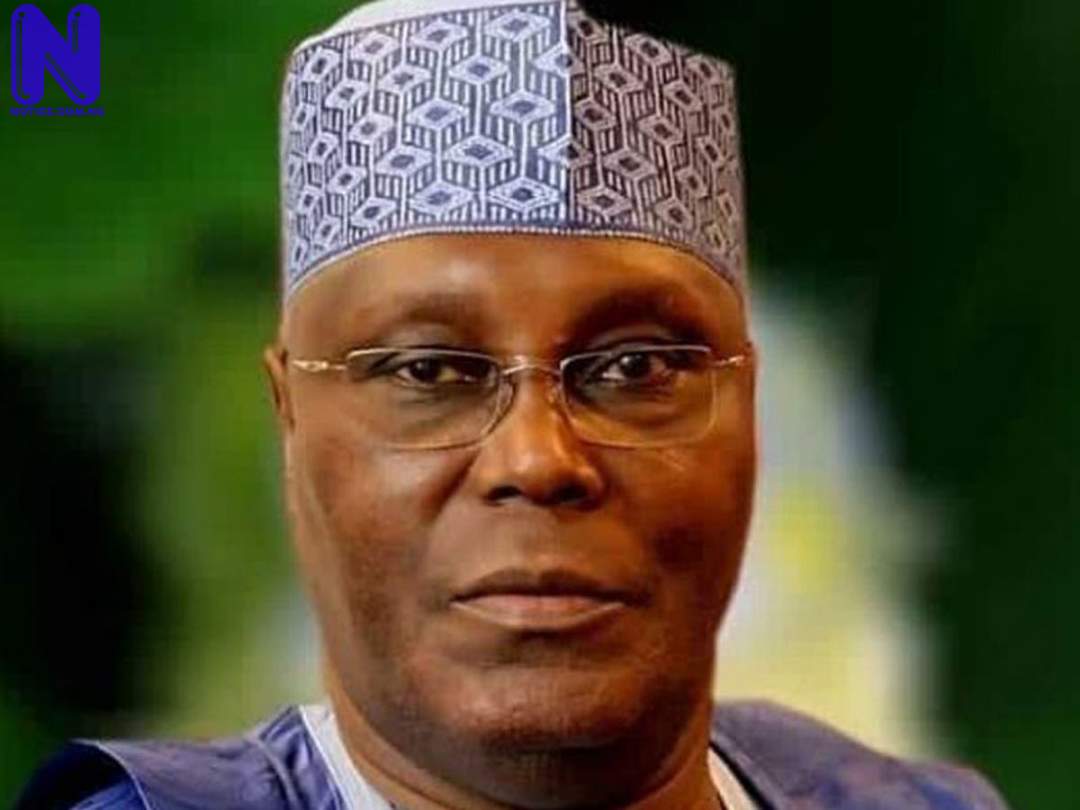 Ex-Vice President, Alhaji Atiku Abubakar, has come under intense criticism for deleting social media posts which condemned the killing of Deborah Samuel by some Islamic extremists in her school in Sokoto State.

After posting a condemnation of the killing, Atiku, a Muslim, went back to delete it immediately after he was threatened by some Muslim fanatics who said they would no longer vote for him during the 2023 election.

Atiku has not yet won the presidential ticket of his party, the Peoples Democratic Party but seems certain he would and seems not to be willing to sacrifice the votes of his extremist Muslim brethren because of Deborah’s death. For this reason, he had to reportedly debunk his initial condemnation of the gruesome killing of the student by Islamists who set her on fire and watched her burn to death.

HURIWA said Atiku has a terrible record of not intervening when Christians are killed by his kinsmen but hopes to win the votes of Christians as he seeks the ticket of the opposition PDP to become their Presidential candidate this month.

In a statement signed by its National Coordinator, Emmanuel Onwubiko, and made available to Press on Friday, HURIWA dismissed the Ex-Vice President as someone who lacks principles and perpetually afraid of Islamic fundamentalists thus creating the image of himself as a Moslem bigot.

“Atiku Abubakar denied ever condemning the killing of the young Christian girl, Deborah in Sokoto because Islamists threatened him on his Facebook and Twitter not to cast their VOTES for him,” HURIWA said.

“Let us ask Atiku Abubakar, if your daughter is at this receiving end of this barbaric murder, will you prefer the so-called votes of the lawless Islamists or will you stand by the Nigerian Constitution which in Section 36(5) guarantees fair hearing to all accused persons and Section 6 which concedes judicial power of the federation to the courts of competent jurisdiction?

“We ask President Muhammadu Buhari, if one of your daughters is the one treated like a chicken, will you maintain conspiratorial silence as if you are not on this planet with us?”