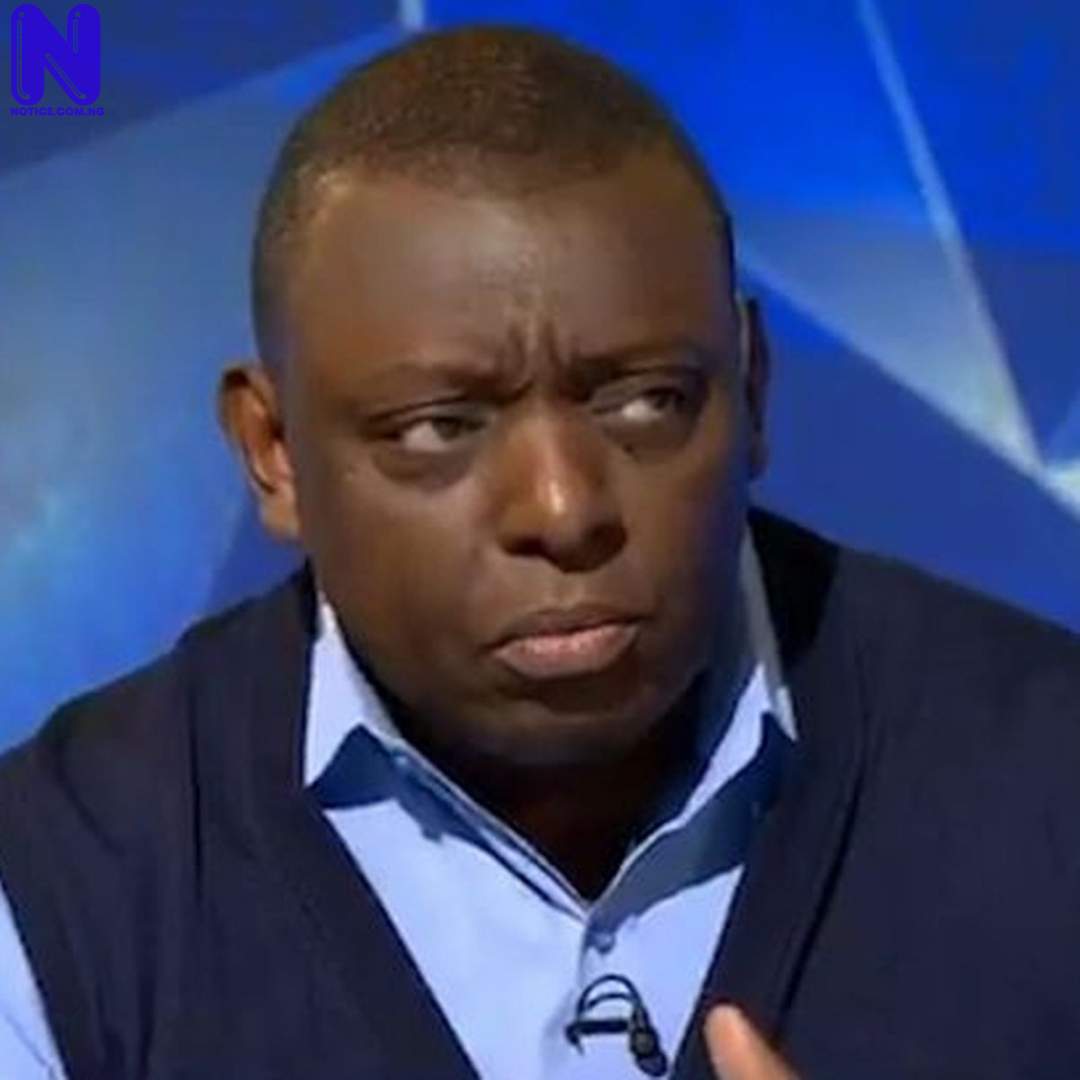 Mendy failed to keep out Arthur Massuaku's bizarre winning goal for West Ham against Chelsea during the encounter at the London Stadium on Saturday.

But Crooks was not impressed with Mendy's performance against West Ham, insisting that the Senegalese international was too proud and had destroyed Chelsea.

"Unfortunately, the Senegal international [Mendy] on this occasion was too proud to put his foot through the ball and into the crowd, where it should have gone and paid the price," Crooks told BBC Sport.

Chelsea's next game is against Zenit in the Champions League on Wednesday.