You're ignorant, even Guardiola will not save Man Utd - Nicol slams Red Devils chiefs - EPL 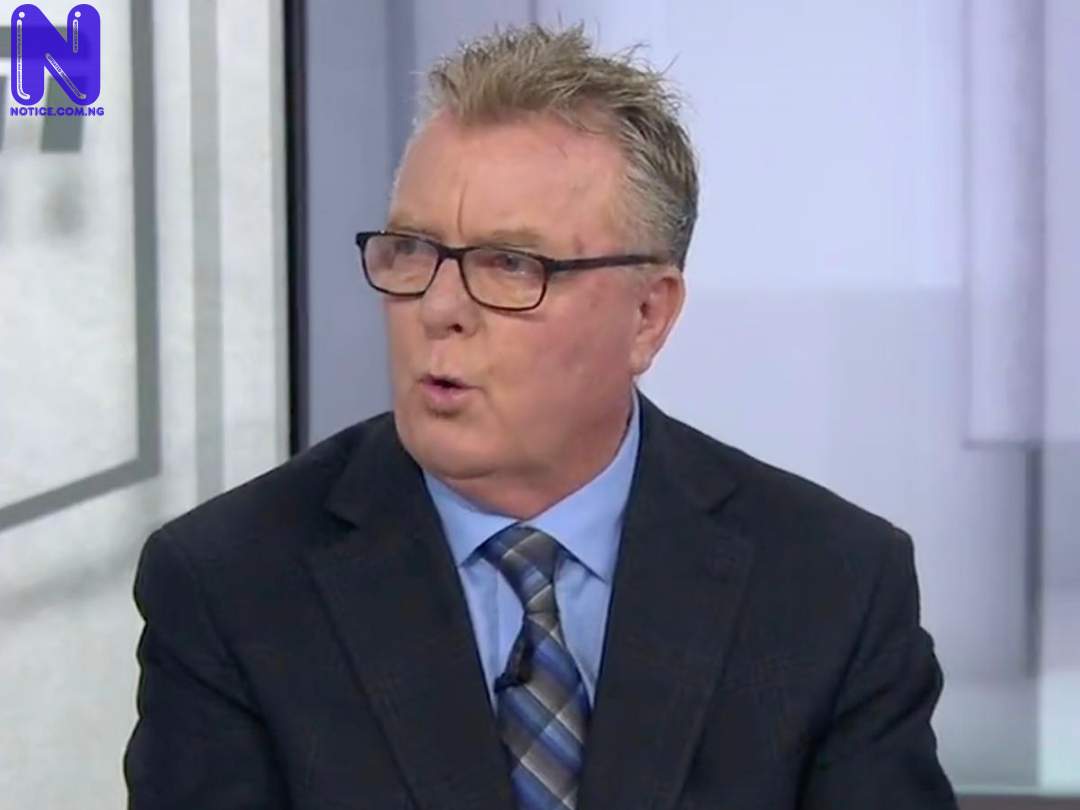 Ex-Liverpool defender, Steve Nicol, has slammed Manchester United chiefs, who are in charge of recruiting players, saying they don’t know what they are doing.

Nicol also said that even if Man United chiefs brought Manchester City manager, Pep Guardiola, to Old Trafford, the Spaniard would not save the Red Devils.

He believes Man United’s current manager, Erik ten Hag, is not to be blamed for the club’s struggles, adding that those responsible for recruiting players are not signing good players.

Recall that Ten Hag took charge of Man United this summer, but his first Premier League match ended in disaster as they lost 2-1 at home to Brighton.

“This Manchester United team, this squad of players, absolutely confirms that it doesn’t matter how good the coach is,” Nicol told ESPN FC.

“If you have players who are not capable of playing at a level where the club should be, it’s not going to happen.

“You can stay from 9am to 9pm on the training field, but if the players are not good enough, if they can’t take it in and can’t deliver it, you have to get players out the door and bring in players who can do it.

“Whoever has been bringing these players through the door, they don’t know what they are doing.

“You can go and switch Erik ten Hag to Manchester City and bring over Pep Guardiola to Manchester United, they would still be getting beat.”