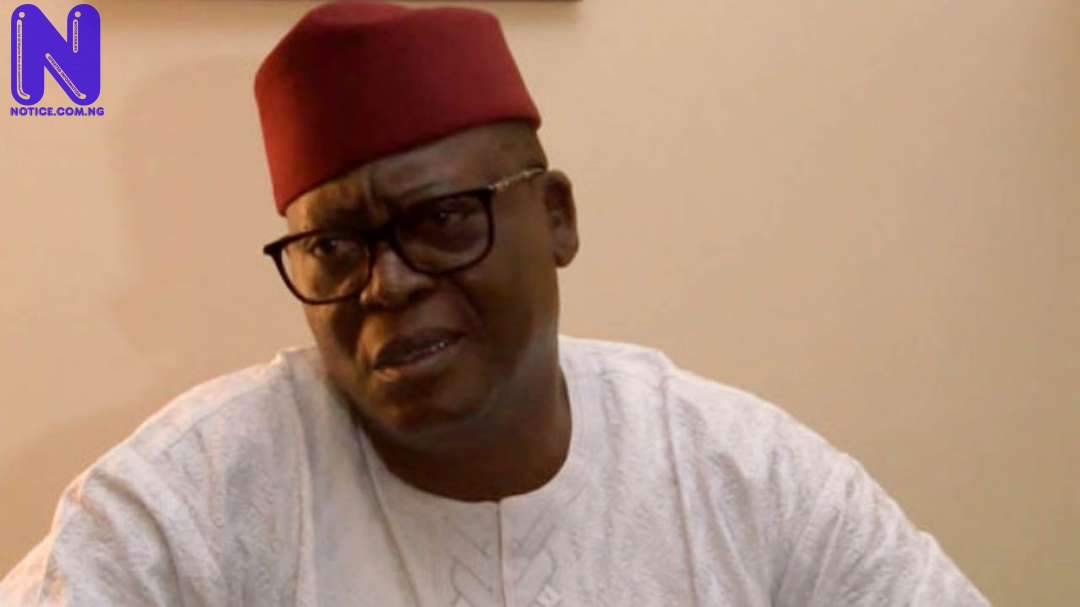 The National Chairman of the South West Agenda for 2023, (SWAGA), Senator Dayo Adeyeye has accused the Governor of Ekiti State, Dr Kayode Fayemi of being a vicious leader with a mission to set APC on fire.

Adeyeye said this while reacting to Fayemi’s call for Nigerian People to organize themselves and vote out his party, the APC.

In a statement issued by his Media Manager, Mr Gboyega Adeoye, Adeyeye expressed worry over the recent pronouncements and actions of the Ekiti State governor, which he said smirks of quick and deliberate steps aimed at rescuing victory from the mouth of APC’s nascent national electoral fortunes.

The Senator described the political happenings in Ekiti under the watch of Dr Fayemi as “a theater of the absurd by an evil intending vicious leader with mission to smash the eggs, kill the hen and put the entire poultry on fire.”

He also called on the leadership of the All Progressives Congress (APC), to caution the Ekiti Governor and place him under close watch over suspected anti-party activities.

“We think it is high time we began to get weary of some strange voices within. While we condemn the recent incisive and damaging statement of the Ekiti governor on our party, we consider the save face measure shoddily adopted in visiting undue punitive measure on Afolabi, who, purportedly, was showing support for the presidential choice of a top notch of the APC, a serious aberration.

“SWAGA is not unaware of the underground plots to frustrate the rising political profile of Asiwaju Tinubu in the south west and indeed Nigeria, as the undisputable choice to bring stability into our fragile democracy and lift the nation economically. We have tested the waters to see how a people so traumatised and choked in a party, are frantically wrestling to pull out of the terrible grip of the political Dracula of our time for a resting haven they have found in SWAGA.

“The ongoing attempt to plunder and decimate our party and then leave the carcass for us to contend with, is not hidden. This we shall resist for the efforts of the builders of this democracy and many other Nigerian People, who have toiled in endurance and are waiting to reap the gains.

“While we condemn the lingering undemocratic approach of Fayemi to issues in recent times and insist on a call to order, we enjoin our party men and women across country, to feel free to identify with SWAGA. SWAGA is APC and APC is SWAGA. There is no way a member can commit anti-party offence for favouring the presidential choice of a party man,” Senator Adeyeye said.

READ ALSO >>> What Tottenham stands to gain if it defeats Arsenal