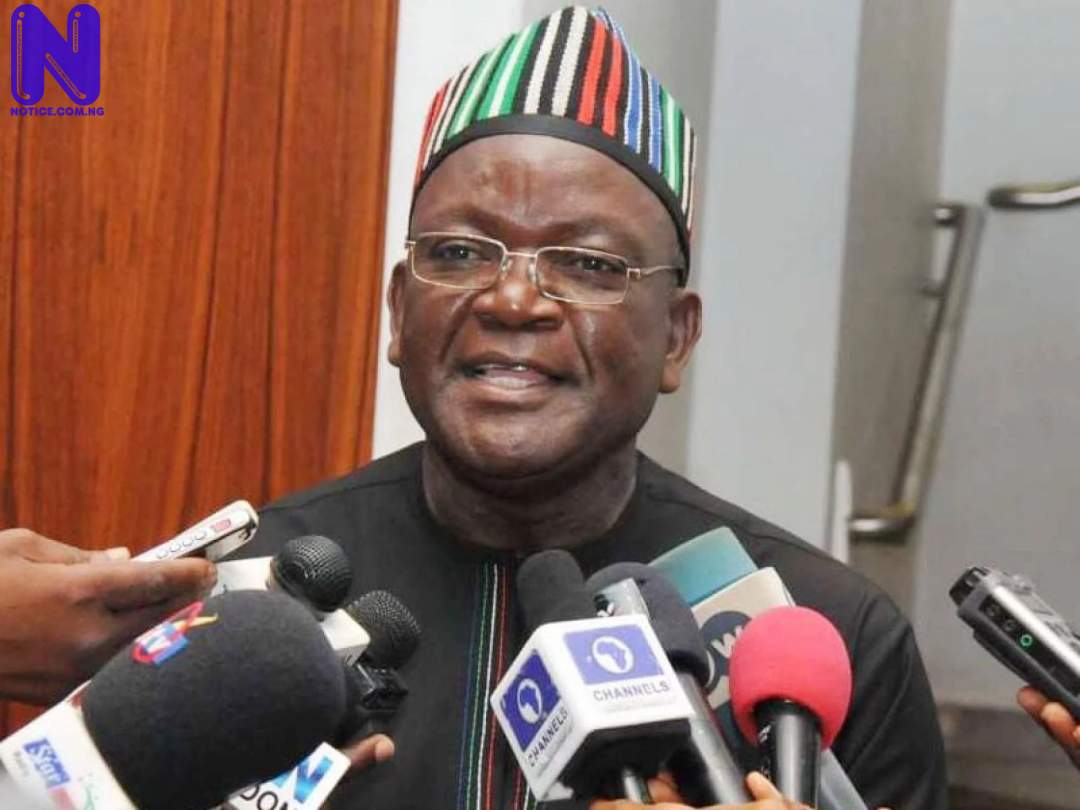 Benue State Governor, Samuel Ortom has advised his Bauchi State counterpart, Bala Muhammed to apologise to Nigerian People over his recent comments supporting herders to carry arms.
Governor Ortom who gave the advice today during a news conference held at the Benue Peoples House in Makurdi said the apology is necessary as it would help to console Nigerian People particularly those that had lost loved ones to the activities of criminal herdsmen.
He also urged Governor Mohammed to take a cue from the Governors of Kano and Kaduna States both of Fulani origin, who have expressed displeasure over activities of terrorist herdsmen in their respective states.
Ortom, who maintained that his call on the federal government to declare a state of emergency on security, was a patriotic one and wondered why some Nigerian People including those from Benue took a swipe at him.
Governor Ortom noted that his letter to President Muhammadu Buhari was to express genuine concern over the state of insecurity in the nation, which needed the support of well-meaning Nigerian People to surmount.
On the statement credited to Miyetti Allah in support of his Gov Bala Mohammed, Ortom said it was on such issues that he had many times called on the federal government to proscribe the socio-cultural organisation as a terrorist group.
Press recalls that Bala Mohammed of Bauchi State had on the 12th of February given reasons why he believes herdsmen must continue to carry AK-47 around the country.
Mohammed had alleged that the government and the society had failed to protect herdsmen in the forest, hence the need for self-protection.