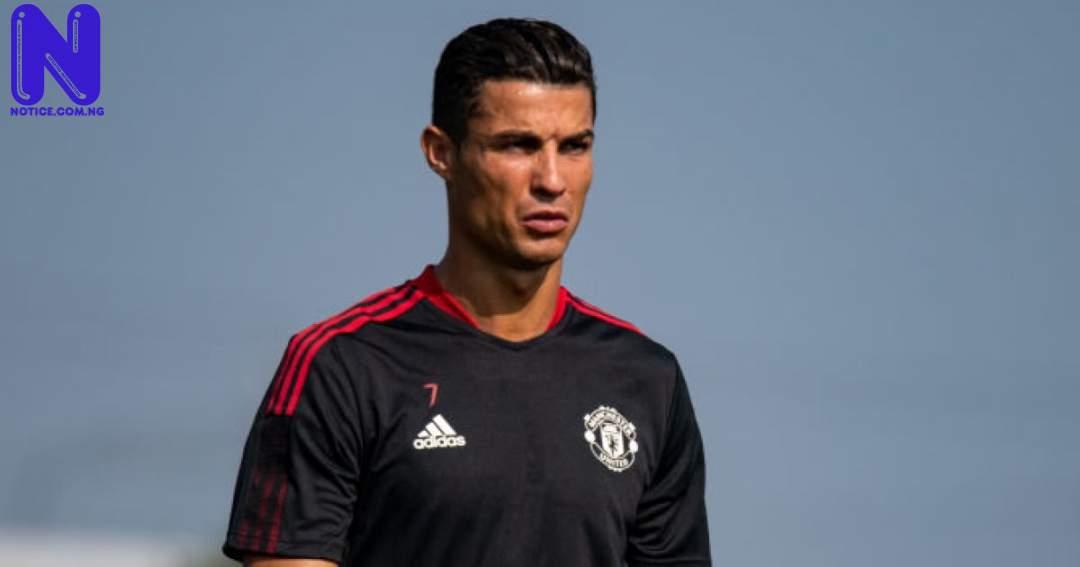 Manchester United forward, Cristiano Ronaldo has slammed owners of the club, Glazers, insisting they ‘do not care' about the club.

It was in the same interview that the Portuguese slammed the club's hierarchy and their manager, Erik ten Hag, saying they are mismanaging the club and making wrong decisions.

Manchester United are said to have prepaid about £1million fine, being the player’s two weeks' wages, for the football icon and are even considering tearing up his contract.

Ronaldo said that he believes the Glazers are more interested in money than performances on the pitch.

“The owners of the club, the Glazers, they don't care about the club. I mean, professional sports,” Ronaldo said.

“As you know, Manchester is a marketing club, they will get money from the marketing. The sports they don't really care about, in my opinion,” he said.

Pier Morgan probed further to know if the 37-year-old had at any point spoken to the club's owners since his return to Old Trafford, Ronaldo said, “Never. They give all the power to the presidents [board members], sporting director.”