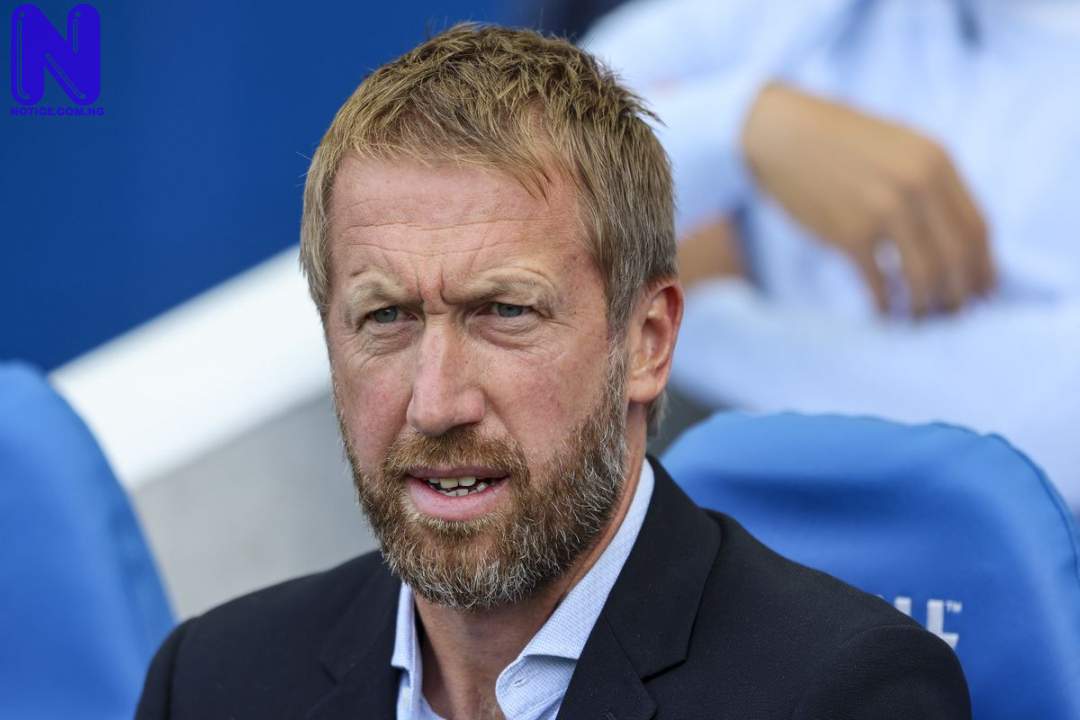 Chelsea sacked Thomas Tuchel a couple of weeks ago and announced Potter as their new head coach.

But the Ex-Brighton boss could not win his first match which was in the Champions League, playing out a 1-1 draw against Red Bull Salzburg.

Benitez, who was interim boss at Chelsea in 2012-13, was quizzed about Potter.

He told Sky Sports: “He did a great job [at Brighton].

“When you have good ideas and they give you time, you can develop something, so the environment was good for him.

“Now, he will feel the pressure [at Chelsea]. Hopefully he does well, because I do like him.

“But he has to win. Now you cannot play nice football for six months and win nothing.

“He has to be in the top four, he has to challenge for trophies. It is another weight. The fans will be demanding.

“You have to win, you have to compete against Manchester City, Liverpool, Manchester United, Arsenal and Tottenham.

“It will be more demanding for him. He has the knowledge, can he [do it at Chelsea?] We will see in the future.”

READ ALSO >>> Expert Tips and Tricks  - Writing a Biography about Myself