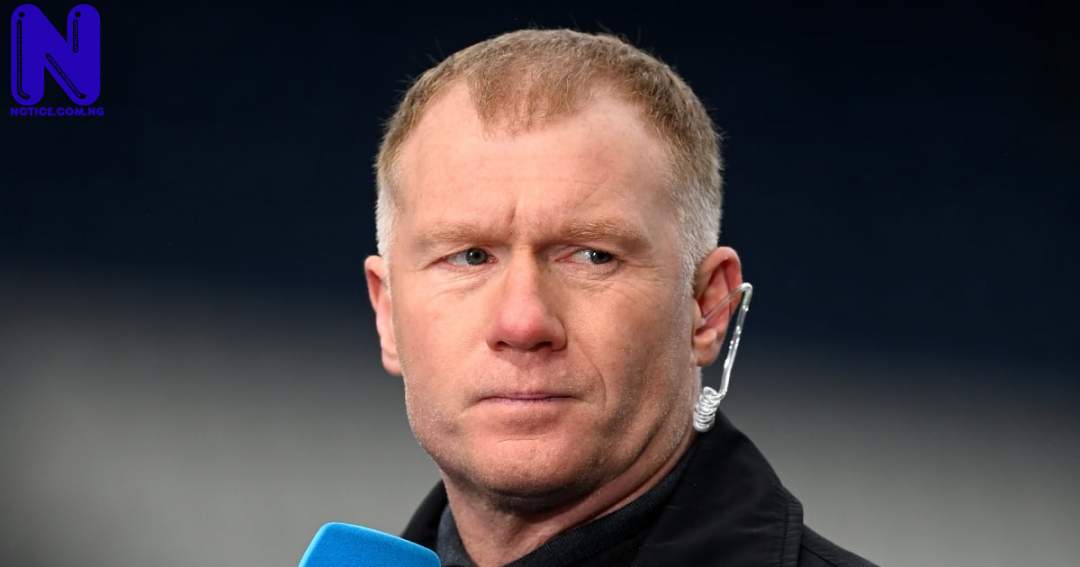 Manchester United legend, Paul Scholes has demanded that Christian Eriksen must “do better” following their 3-2 defeat at Arsenal on Sunday.

The result means United have failed to win any of their last five away matches in all competitions against Arsenal.

The Red Devils have lost four times and conceded at least twice in each defeat.

Scholes, speaking to Premier League Productions, defended Luke Shaw over Arsenal's second goal, which was scored by Bukayo Saka after a thunderbolt strike from outside the box.

When quizzed if he felt goalkeeper David de Gea wasn’t at fault, Scholes added: “I don't think so. Maybe without the little jump to the left-hand side… he might have to get a little closer.

“I think it's Christian Eriksen that has to do better. Letting Saka come in on his left-hand side.”