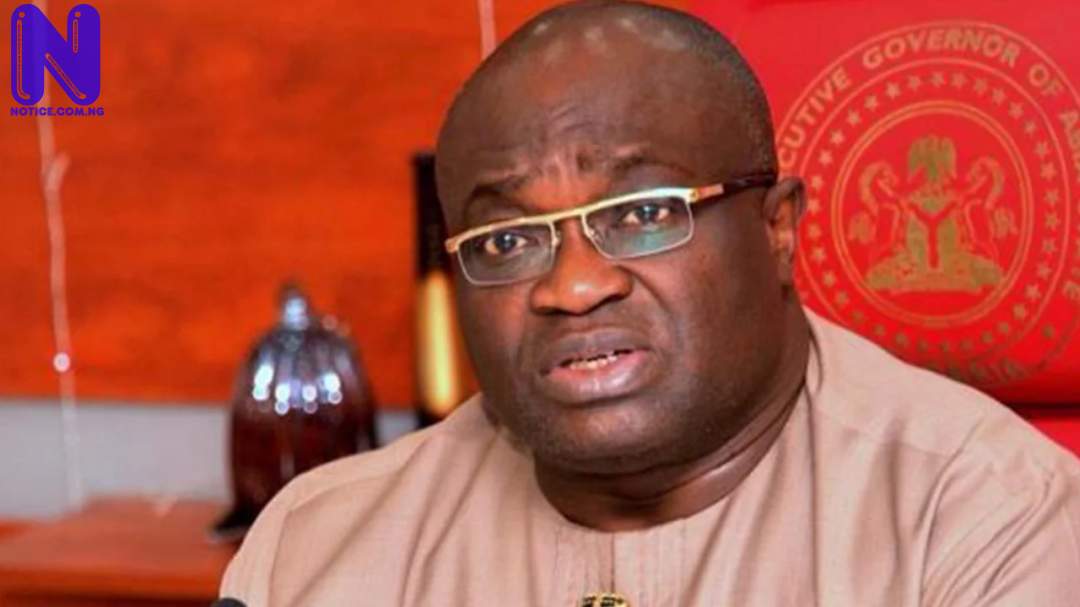 The All Progressives Congress (APC) in Abia State, has asked the ruling Peoples Democratic Party,(PDP), to rescue itself from lies and propaganda” following the announcement of the State Government’s approval of 19 new roads for construction in Abia.
Press recalls that the Abia State Government had approved further construction and rehabilitation of rural road projects in the state.
Rising from its weekly State Executive Council, (SEC), meeting held in the Banquet Hall, Government House, Umuahia, and presided by the Acting Governor of Abia State, Rt. Hon. Ude Oko Chukwu, on Monday, the council named the roads approved to include Ukwunwangwu/Ndudu (2.95 km) Road Phase 1, Uturu, Isuikwuato LGA, rehabilitation of Umuenyere Alayi-Item-Nkporo Road in Bende/Ohafia LGA (26km), construction of Amapu Ntigha-Abam Ubakala Road in Isialangwa North and Umuahia North LGA’s (1.0km).
According to the State Commissioner for Information, John Okiyi Kalu, in a statement, the Government said the approval of the contract was to further improve road infrastructure in the state.
But the Abia APC, in a statement signed by its Secretary, Barrister Perfect Okorie and made available to newsmen, on Wednesday, in Umuahia, disagreed with the State government’s claims, revealing that all ongoing road constructions in the state were sponsored by the federal government and Niger Delta Development Commission,(NDDC)
The party revealed that federal lawmakers from the state attracted the projects and accused Governor Okezie Ikpeazu-led government of using same old trick of lies to curry sympathy from Abia people.
According to APC, “Many roads in Abia are in a deplorable state and has been impassable for several months due to its inexplicable neglect by the PDP controlled government. We appreciate the federal lawmakers in the state who attracted the ongoing rehabilitation and constructions. If the PDP led government want to be taken seriously, they should run a transparent government devoid of lies, propaganda and false claims.”
“In the past, many have demanded that the state government give them account of all the road projects they have successfully done but they end up announcing more new roads to be constructed when the ones approved since 2015 were not just abandoned but counted among completed projects. The Abia state government has done more works on paper than on ground. As numerous as the approval of the dilapidated roads are, so the abandonment”.
“The said approval were generally a rehash of the same old and familiar false claims, lies and propaganda which the PDP in Abia State has always used in its quest for public sympathy and deceit for their poor performance and sympathetic leadership seeking in the state.
“Only the blind and the deaf will believe Okiyi’s claim, as the state government has deployed deceit as their only means of governance. We are not surprised that public reactions to their tissues of lies have been effusive and furious, with most people asking if they take Abians for fools.”

READ ALSO >>> PDP vows to retain Abia, says there is no crisis in party leadership