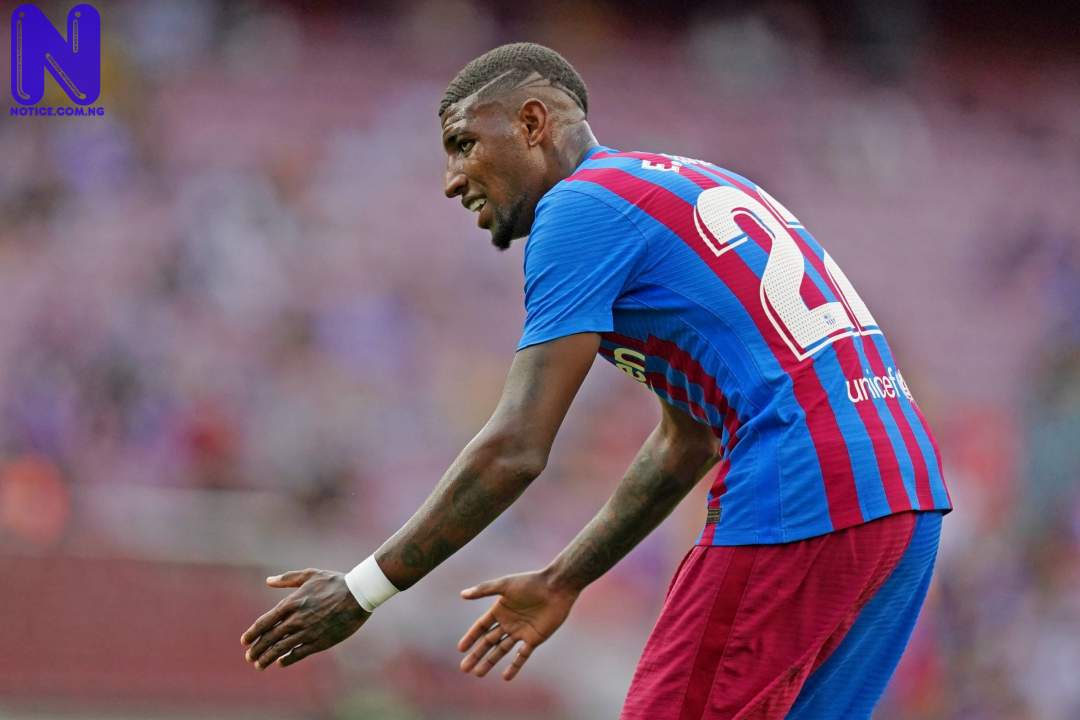 Tottenham defender Emerson Royal has been slammed after his red card in the 3-1 defeat to Arsenal.

Royal was red carded with the game still 2-1 and Spurs hoping to bounce back.

He was sent off for a shin-high tackle on Gabriel Martinelli in the 62nd minute, and things went from bad to worse for Tottenham.

Reacting on talkSPORT, Tottenham legend Clive Allen was disappointed with the Brazilian defender for his actions.

"That is a ridiculous challenge. Raises his boot, six studs, and he's just jeopardised the whole game for his club in this north London derby," Allen told talkSPORT.

"It's dreadful, a stupid challenge and the referee Anthony Taylor is spot on with his decision. That is crazy."

And ex-Arsenal winger Perry Groves was equally outraged by Emerson's challenge, suggesting he could have broken Martinelli's ankle.

"At first look it thought it was just a trip, not much in it, but looking at it again, it's studs up - that's an ankle breaker," Groves said.