You have tarnished your legacy, Messi laughing in Qatar – Tim Sherwood to Ronaldo - EPL 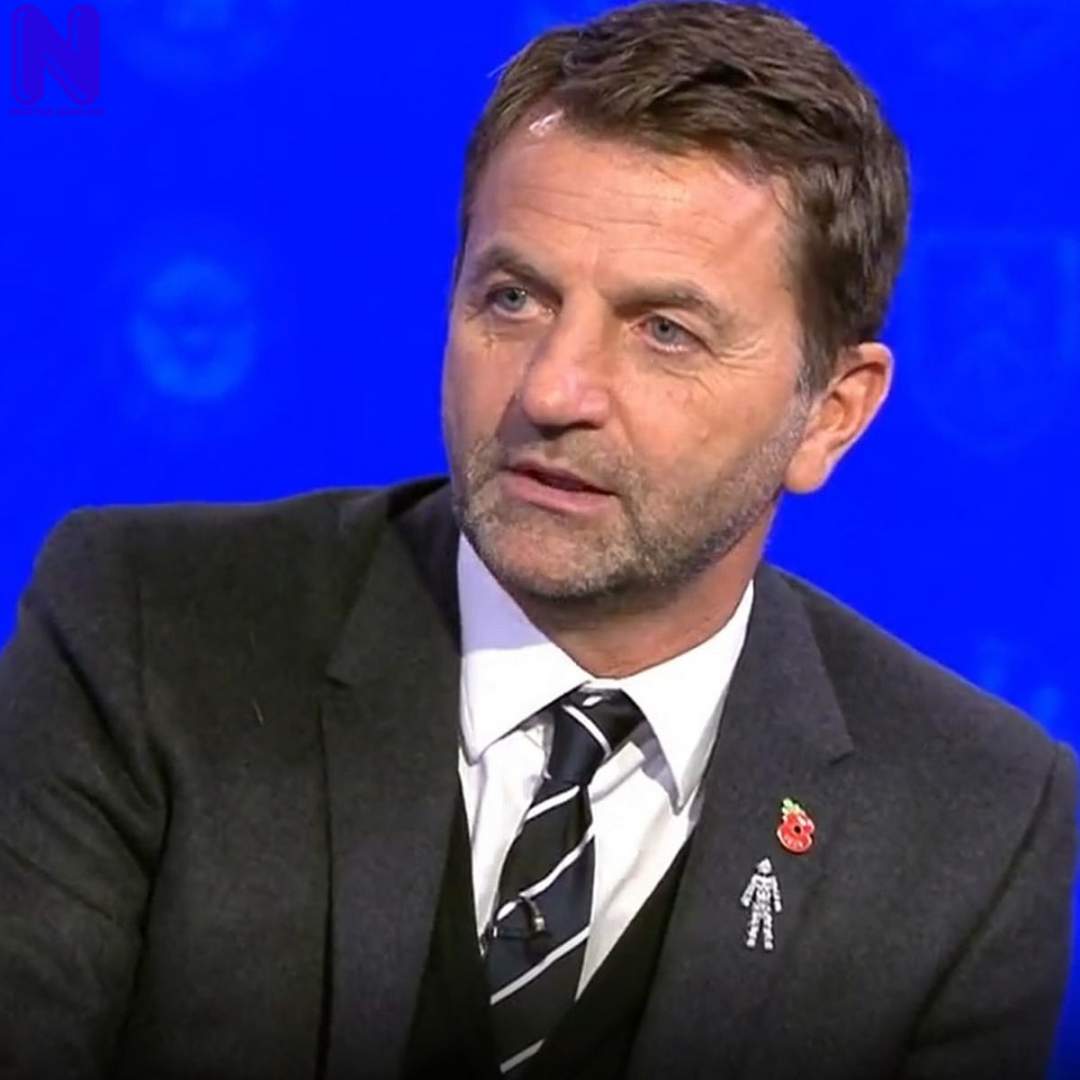 Sherwood said that Ronaldo’s revelations about the inner dealings at Man United have made him lean towards Paris Saint-Germain’s Lionel Messi in the eternal ‘Messi versus Ronaldo’ debate.

Speaking to talkSPORT, Sherwood believes Ronaldo’s recent interview was a shame, adding that Messi, who is currently with the Argentina squad ahead of the 2022 FIFA World Cup in Qatar, would be laughing at the Portugal captain.

“I don’t think what Ronaldo is saying is groundbreaking, I really don’t. I think it’s more groundbreaking the fact that he has come and said it so publicly and obviously done it on a huge platform,” Sherwood told talkSPORT.

“He could have gone to Oprah Winfrey or Piers Morgan — he has taken the English option. I am astounded that he’s come out and done it. I really am, I think it tarnishes his legacy.”

“I think the little man Lionel Messi must be sitting in Qatar in his camp laughing, looking at it from afar because when you ask players who the best players are to have played the game, it is either Messi or Ronaldo, it is a toss-up.

“But my unconscious bias is now drifting towards Lionel Messi, just on top of this, which is a shame really.”

Ronaldo has struggled at Manchester United this season, while Messi has impressed for PSG.