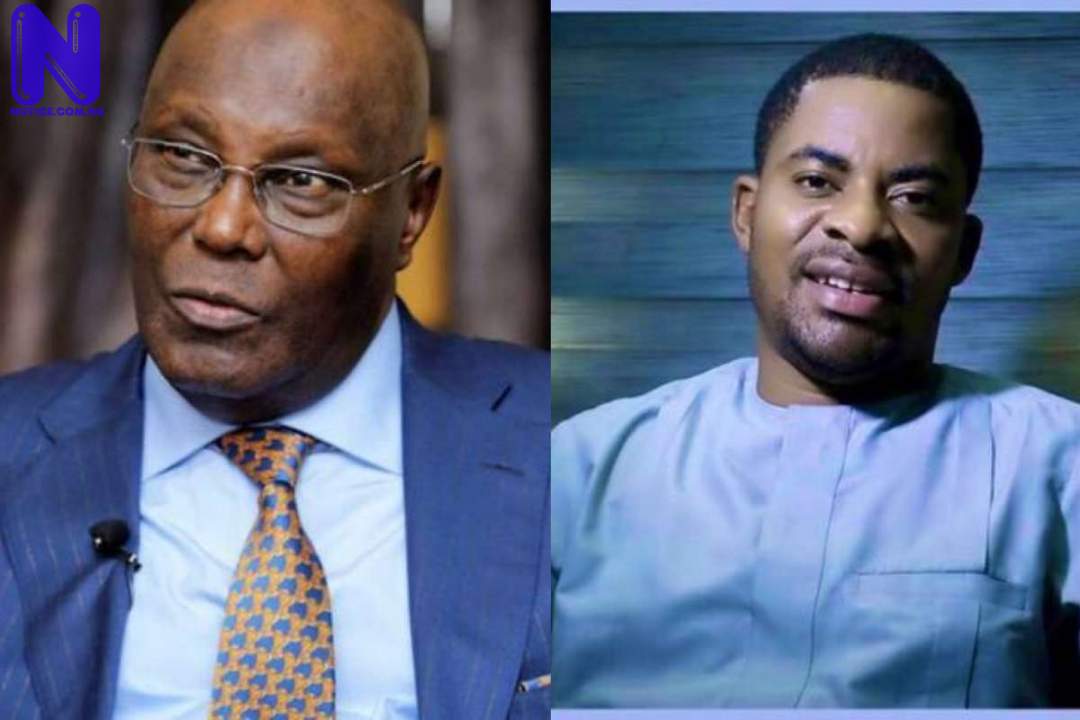 Deji Adeyanju, convener of Concerned Nigerian, has declared that Atiku Abubakar, Ex-Peoples Democratic Party, PDP, presidential candidate has nothing to offer.
In a tweet, the popular activist noted that the political game has drastically changed.
According to Adeyanju: “I have nothing against Atiku and like I said during the 2019 election, he’s better than Buhari.
“In fact, anyone is better than Buhari. Atiku has nothing to offer in the new political reality of 2023 because the game has drastically changed.”
Adeyanju had earlier warned PDP against fielding Atiku for the 2023 presidential election.
He said that PDP would remain the opposition party for another eight years if Atiku emerged as the party’s presidential candidate, in 2023.
Despite speculations, Atiku has not come out to signify interest in running for the presidency.