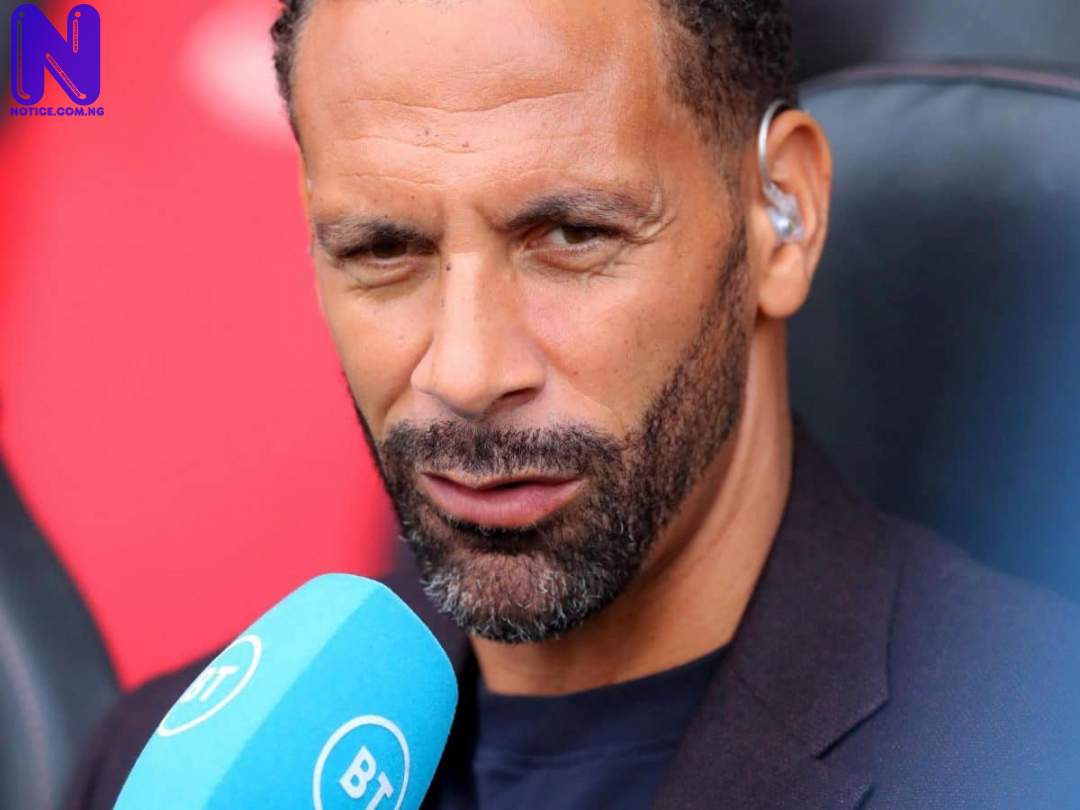 Manchester United legend, Rio Ferdinand, has warned two Red Devils stars, Aaron Wan-Bissaka and Luke Shaw, that they face a ‘big fight' to get back into manager Ralf Rangnick's squad.

Ferdinand issued the warning to Wan-Bissaka and Shaw ahead of Man United's Champions League tie with Young Boys on Wednesday night.

Wan-Bissaka and Shaw did not feature in Rangnick's first match in charge of Man United against Crystal Palace on Sunday.

Man United defeated Crystal Palace at Old Trafford, thanks to Fred's only goal of the game as Wan-Bissaka was only named on the bench, while Shaw has not played for the club since November 20 due to a recurring concussion problem.

However, Diogo Dalot and Alex Telles have greatly impressed in Wan-Bissaka and Shaw's absence.

"I have got to be honest, Wan-Bissaka has got a hell of a job getting back in this team. The same for Luke Shaw," Ferdinand told the FIVE YouTube channel.

"They have both got one hell of a job. One thing this manager likes is full-backs who can actually play and get on the ball.

"As well as doing the other stuff like pressing, he wants output with the ball. That's the weakest part of Wan-Bissaka's game, there is going to be a big fight for him to get back into this team."