You failed Americans, shame on you – Piers Morgan to Trump 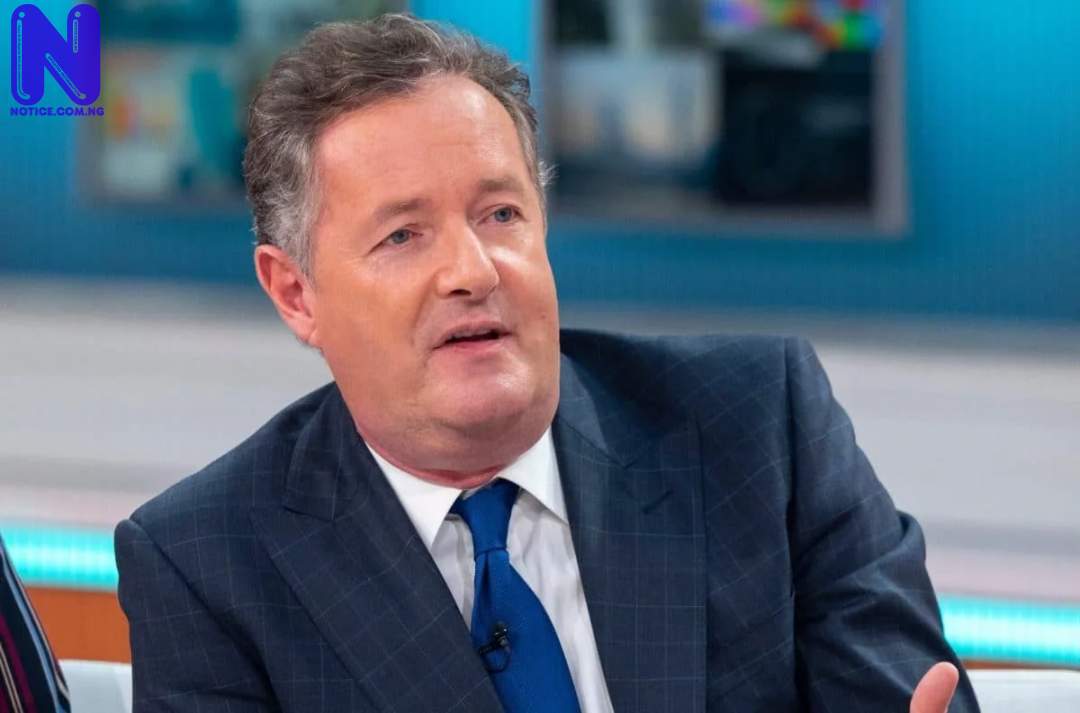 Ex-CNN broadcaster and television personality, Piers Morgan, has slammed immediate past U.S. President, Donald Trump
Trump earlier on Wednesday departed the White House for his successor, Joe Biden.
Biden was sworn in few hours later as the 46th President of the United State.
Shortly after footage of Trump leaving the White House was made public, Morgan took to Instagram, describing Trump as a loser.
Sharing a photo of himself with Trump, he noted that the Ex-President would have been re-elected if he had shown leadership and empathy in the past year.
His post read: “You blew it, Donald Trump, If you has shown Americans leadership and empathy when it really mattered in the past year, you’d have been re-elected. Instead, you failed them. Spectacularly badly.
“And now you slink off as a gutless graceless sore loser. How pathetic, shame on you.”